If you’ve ever wandered among Brooklyn’s brownstones or Midtown’s skyscrapers and tried to imagine what New York City was like before it became the cultural and economic behemoth it is today, now’s your chance to find out.

Urban Archive NYC, currently available on iOS, lets you view history in real-time as you walk down the street, whether you’re in Harlem or Crown Heights. The app pinpoints locations near you of which historic photos are available, meaning you can see what your subway entrance or favorite restaurant looked like decades or even a century ago. It’s been around for about a year, but the collection of photos just keeps growing.

“New York City has thousands of historic locations, each with its own story … we are giving our users the ability to experience history where it happened,” Urban Archive editor Ben Smyth wrote on Medium.

The app also allows you to take a photo of the current location with a transparent overlay of the historic photo, allowing you to contrast how much the location has (or hasn’t) changed over the years. And you can choose to be notified if you’re near a location with a particularly interesting photo associated with it.

The nonprofit that launched the app, Urban Archive, has spent the past few years cataloguing the photo archives of libraries, museums and historical societies and agencies throughout New York, including the New York Public Library, the Museum of the City of New York and the Brooklyn Historical Society. 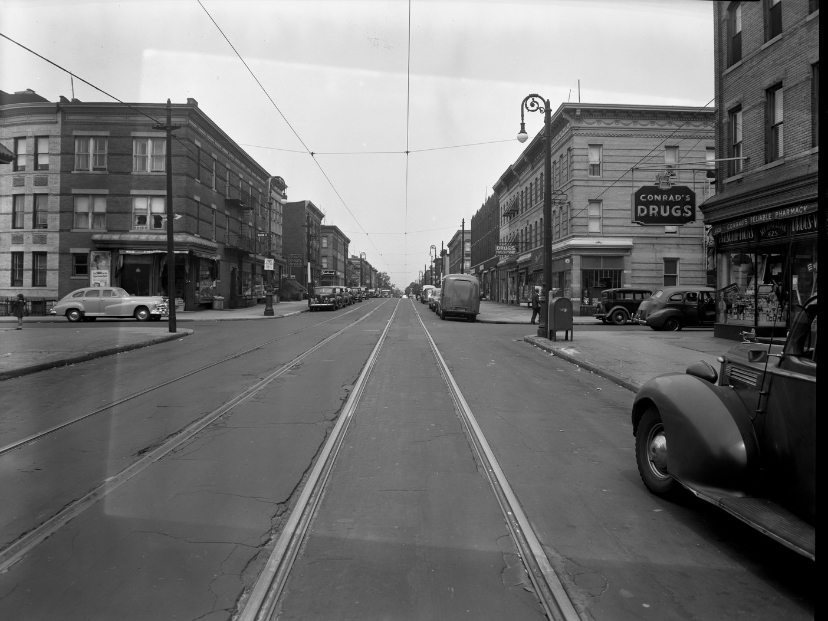 Looking northwest up Wilson Ave. from the same location: The building at the northeast corner remains largely unchanged. (Google)

Here are five interesting things you may not know about America’s favorite park.

Tips for practicing self-care this February