The 9 Most Instagrammable Spots in Central Park

Ne-Bo
Blog
The 9 Most Instagrammable Spots in Central Park

The 9 Most Instagrammable Spots in Central Park

At 840 acres, Central Park is the largest park in Manhattan. It has been the setting of major and low-budget films, musical performances, weddings, wedding proposals and -- for that reason -- plenty of tourism. The park bustles with activity and beauty year-round and is filled with so many unique and interesting sights, you couldn’t possibly capture them all in one day. However, you can fit most of them! Here are nine of the most Instagrammable spots in Central Park to get you started.

The original carousel was run by a horse or mule underneath the platform that was trained to start and stop at the attendant's command; it has burned down twice since then. It’s now up and running with 57 horses and runs 7 days a week in the summer. A great example of American folk art, these ponies are a beauty to behold and even more fun to ride! 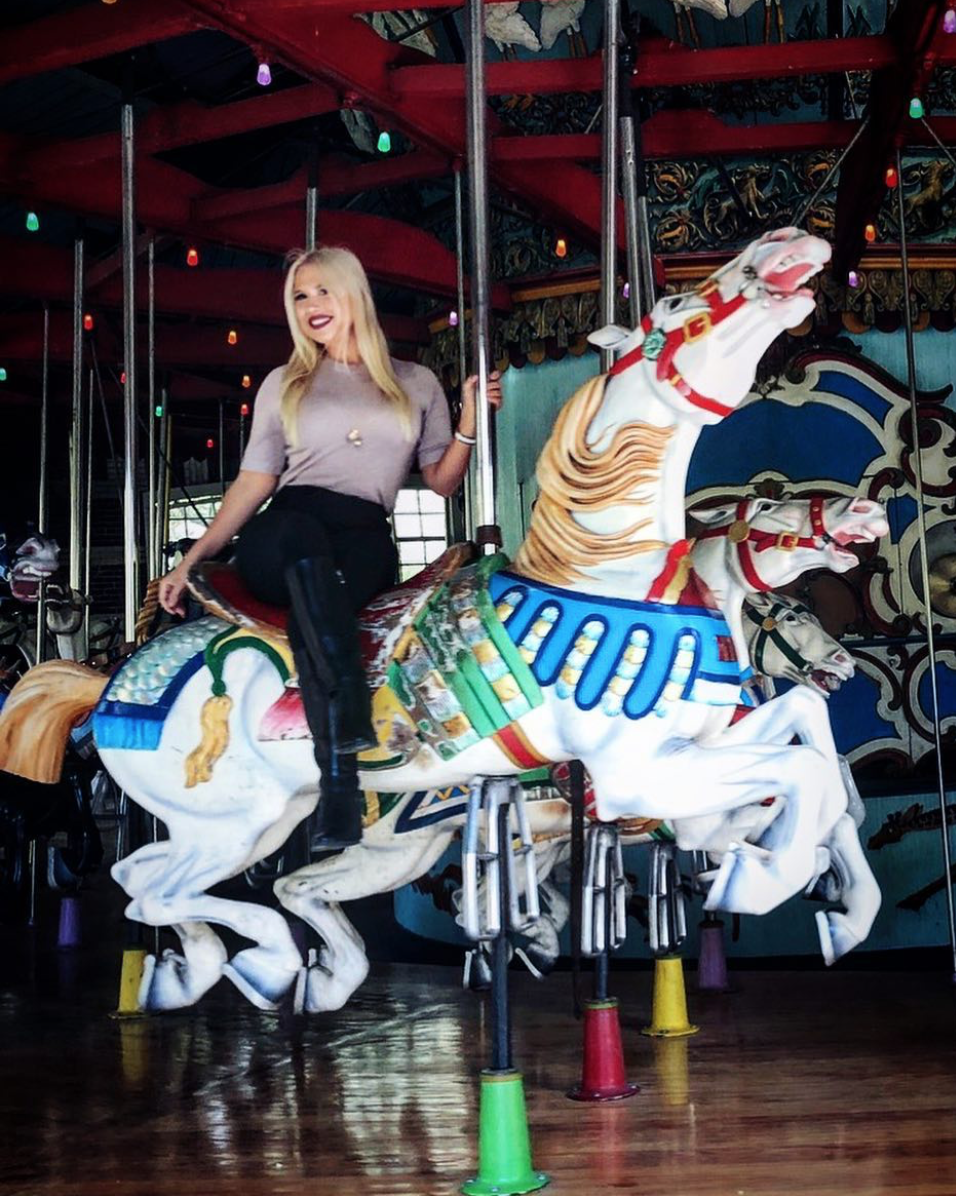 Bethesda Terrace is considered the heart of Central Park. The tree-lined mall leads up to the terrace, where you’ll find the gorgeous Angel of Waters statue right at the center. The statue is symbolic for purifying the water of New York so that it is safe to drink. Bethesda Terrace is also the filming place of many films, including the last scenes of Avengers, Elf, Gossip Girl and Sex and the City. Definitely make sure to add this one to your list!

Located at the north end of the pond, this statue shows Alice and the Mad Hatter Tea Party. The design for the statue itself was taken from the illustration in the first edition of the novel that was ever released. The story has since been turned into a major motion picture and is known as an iconic piece of American pop culture. Fun thing to note -- you can climb this sculpture! 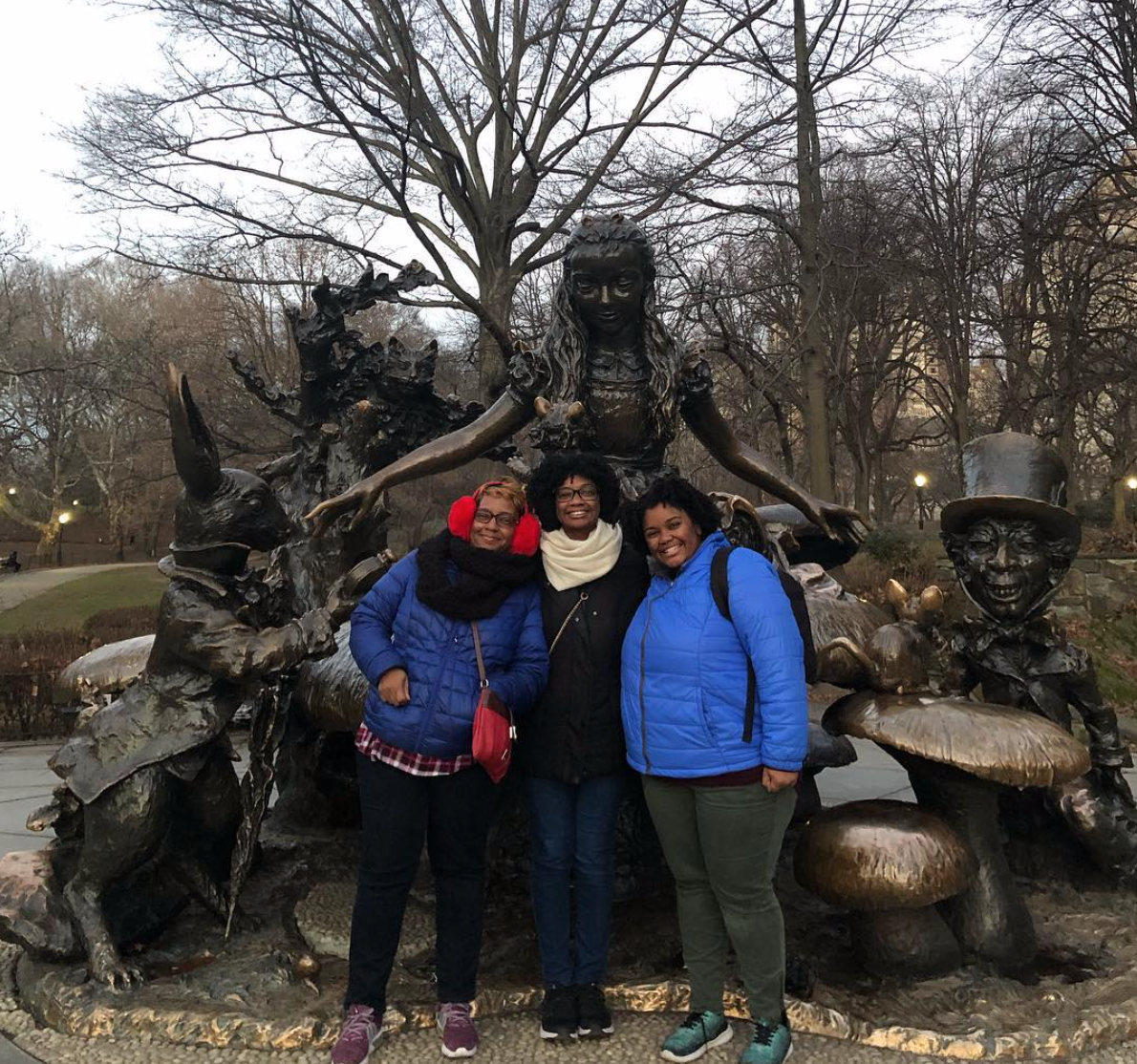 Did you know there is a playground named after legendary R&B singer Diana Ross? Well, now you do, and it's a playground that was proposed and funded by Diana Ross herself in 1986 (more on that here). Today, the park is still a fixture and is open to the public on the park’s west side. Pretty neat, eh? 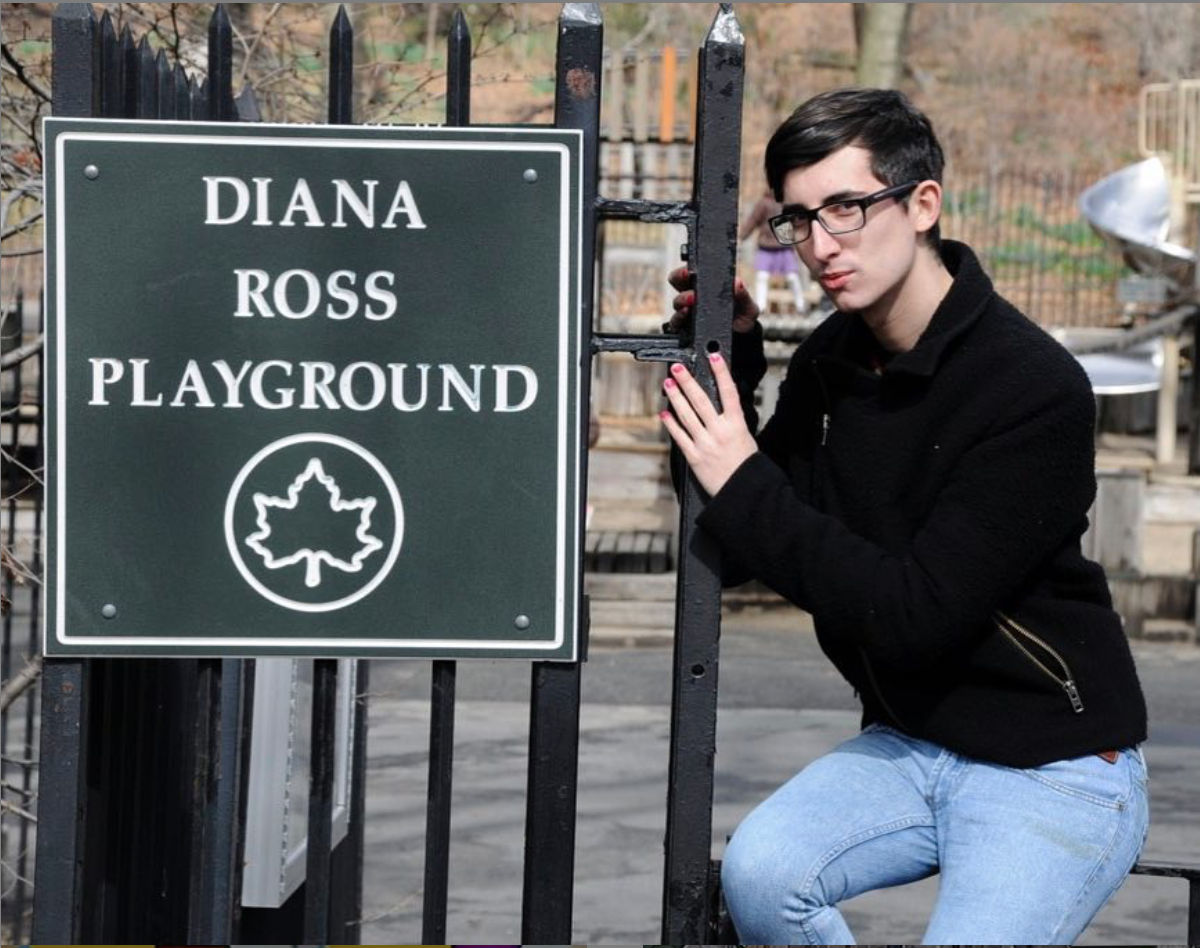 Strawberry Fields and the Imagine Mosaic

Both the fields and mosaic have an interesting history, as they were dedicated to John Lennon and Yoko Ono -- his widow -- who lived in the Dakota Building just outside the park before Lennon’s passing. Strawberry Fields’ grassy lawn is lined with trees and various types of foliage and is recognized as a Garden of Peace by 121 different countries!

The Imagine Mosaic, located at the center point of Strawberry Fields, is the field’s main attraction. It was designed by Italian mosaic artists and donated by Naples, Italy, during the planning of the garden after John Lennon’s death. These works are truly inspiring and certainly not to be missed! 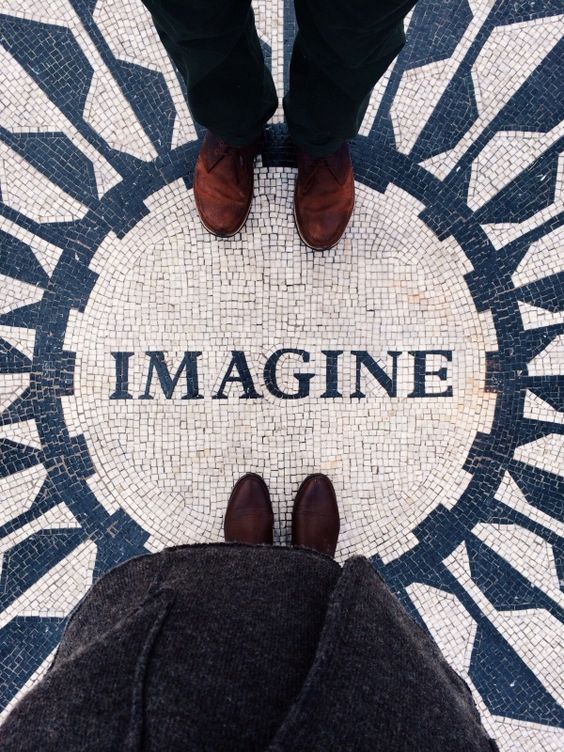 Central Park is so large, you can fit an entire zoo inside it … and this zoo is full of photo opportunities! It was also a major setting of the animated movie Madagascar. Though parts of the movie’s setting are fictionalized, Delacorte Clock and the Sea Lion Pool are actually shown! 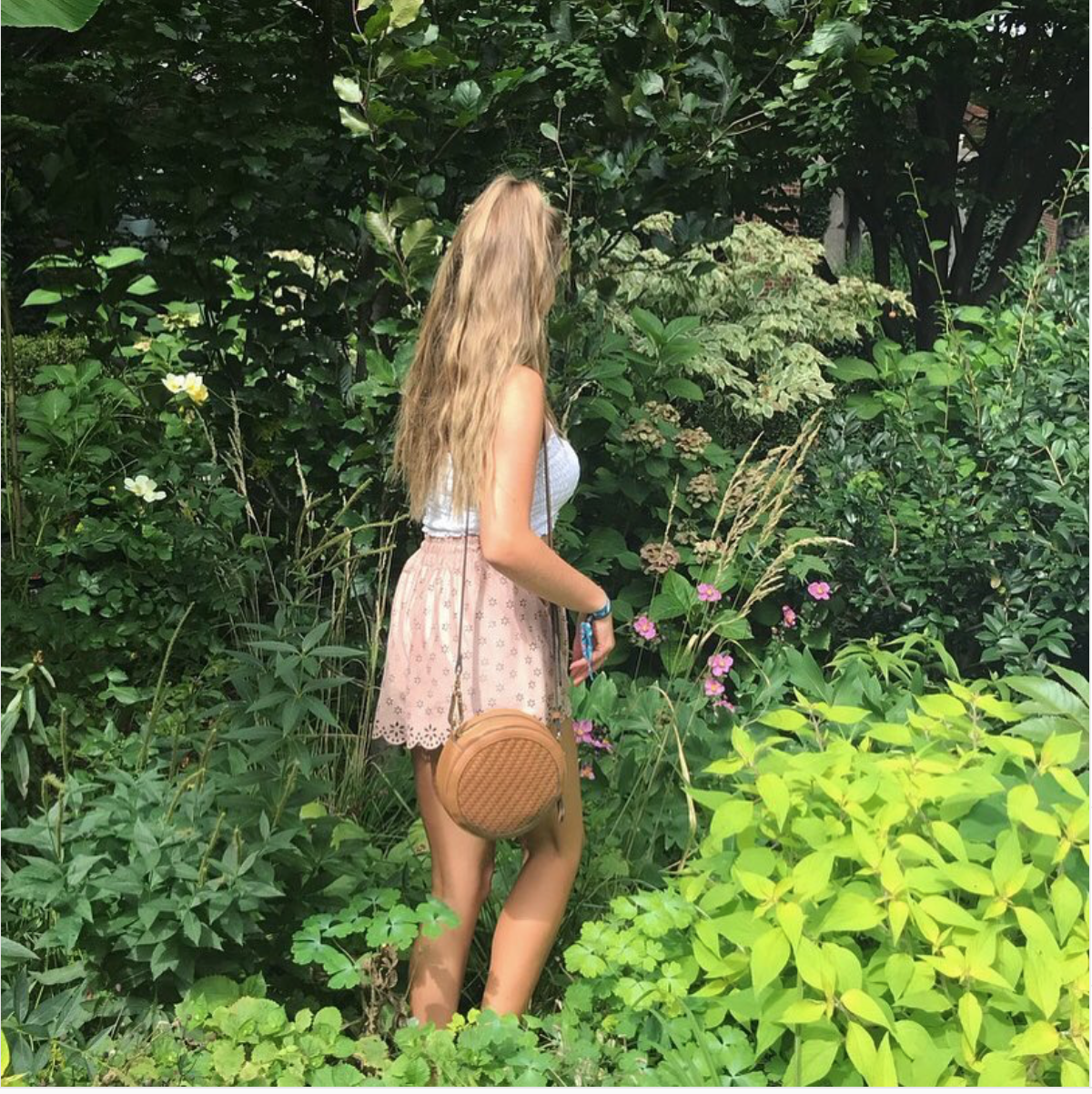 You’ll easily be able to identify the Mall, because it is the only path in Central Park that is laid out as a straight line. The mall is lined on both sides by a cathedral ceiling of American elm trees and is home to one of the largest collections of these trees in the U.S. Follow The Mall all the way to the end and you’ll find yourself at Bethesda Arcade. When Harry Met Sally, Maid In Manhattan, Breakfast at Tiffany’s, Home Alone 2, Vanilla Sky, Enchanted and other films have all had famous scenes set here. 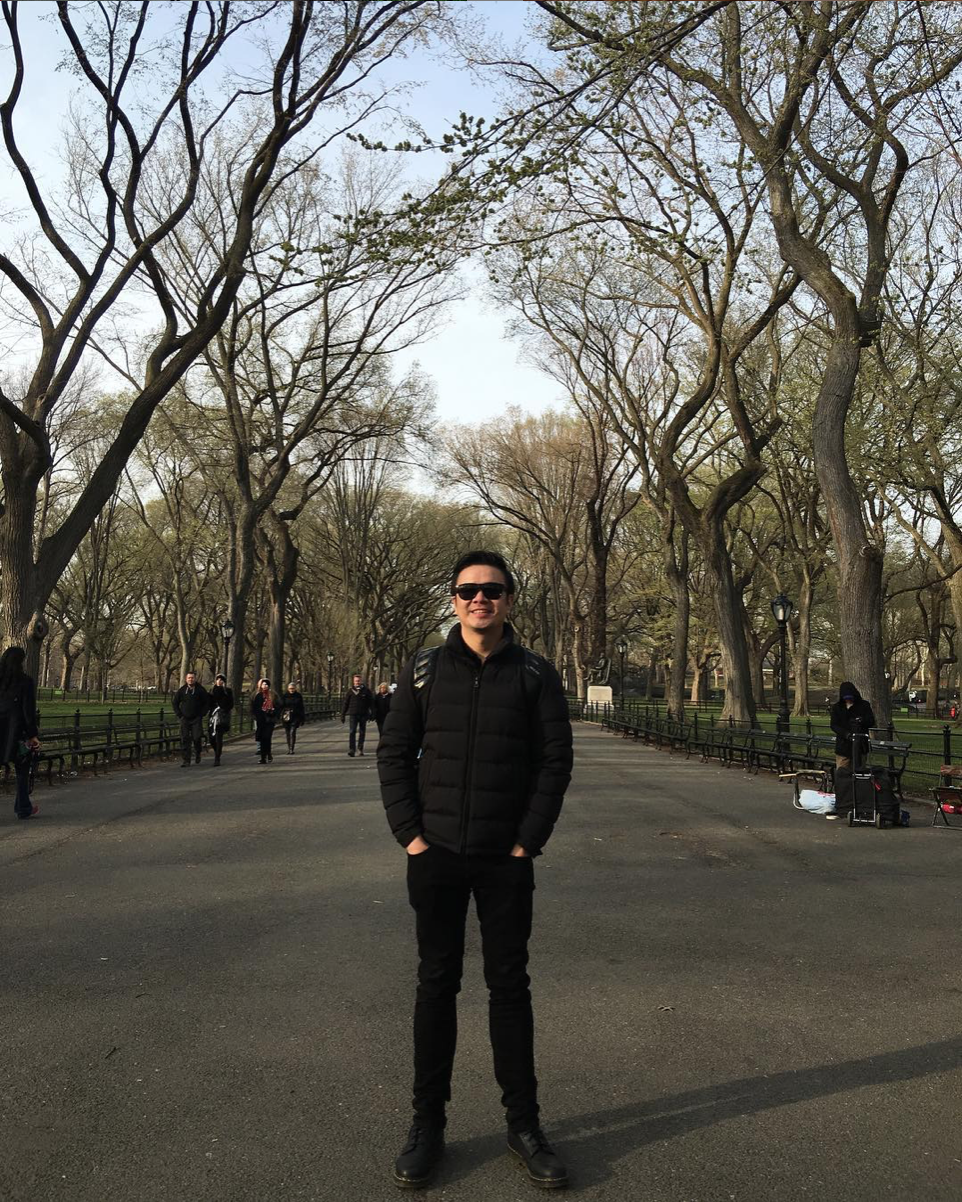 This 60-foot structure is one of the most photographed and filmed spots in Central Park. Spider Man 3 and Night At The Museum have scenes filmed here, marriage proposals have taken place here and during the warmer months, rowboats can be seen floating underneath. Needless to say, Bow Bridge is a hot spot and is as charming as it is popular. 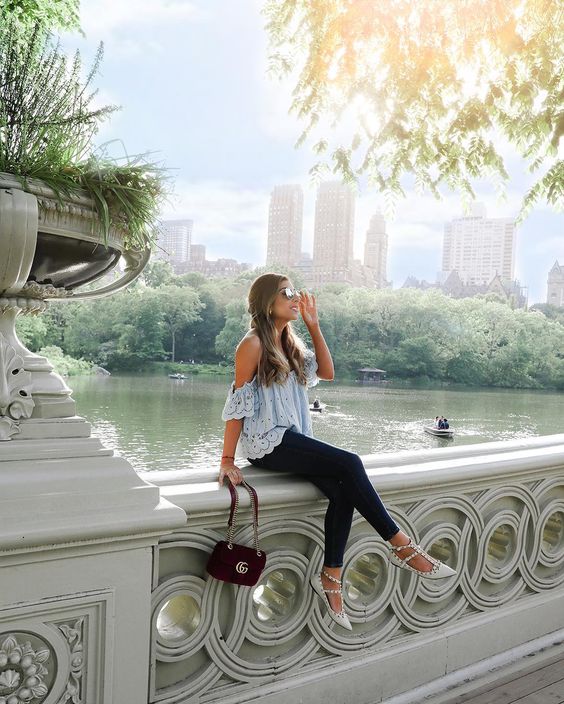 Sheep’s Meadow was used for grazing sheep until 1934, when they were moved to Prospect Park due to a fear that out-of-work New Yorkers would eat them during the Great Depression. It was afterwards turned into a lawn where locals can often be seen out on the grass, basking in the sunlight. 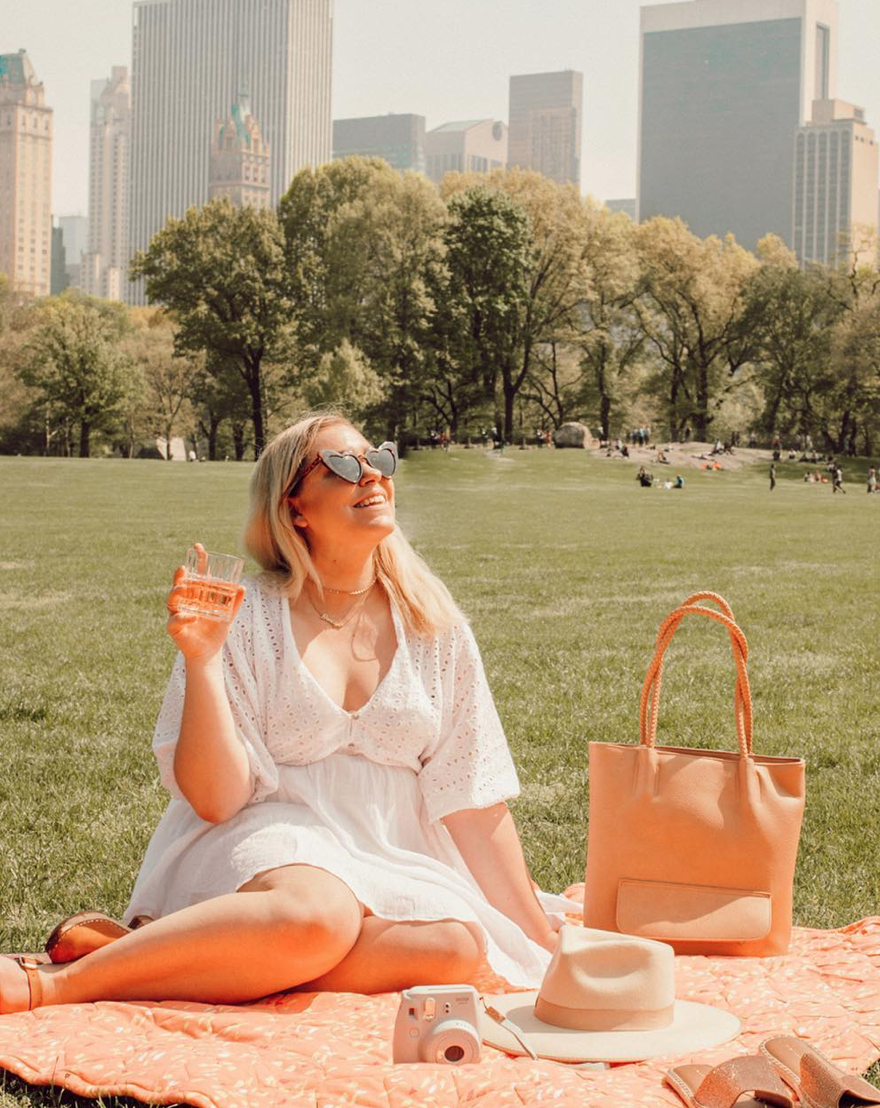 Hope this list inspires you to visit Central Park and create your own adventure to share with the world!

This week's #MemberMonday is Beatrice from Italy, a talented pastry chef and a member of our South Williamsburg House. ...

It’s only been a few weeks since we announced we were planning to expand to the West Coast, and we’re excite...