This month at Outpost Club we tried something new. We built a monthly guide that brought you the best ideas, week-by-week, interest-by-interest, all focused on making the most out of one of the biggest events of the summer: Pride. Naturally, Outpost members attended the event, and not only do we have a recap and photos for you, we have a special interview with one of the members who participated in the event. 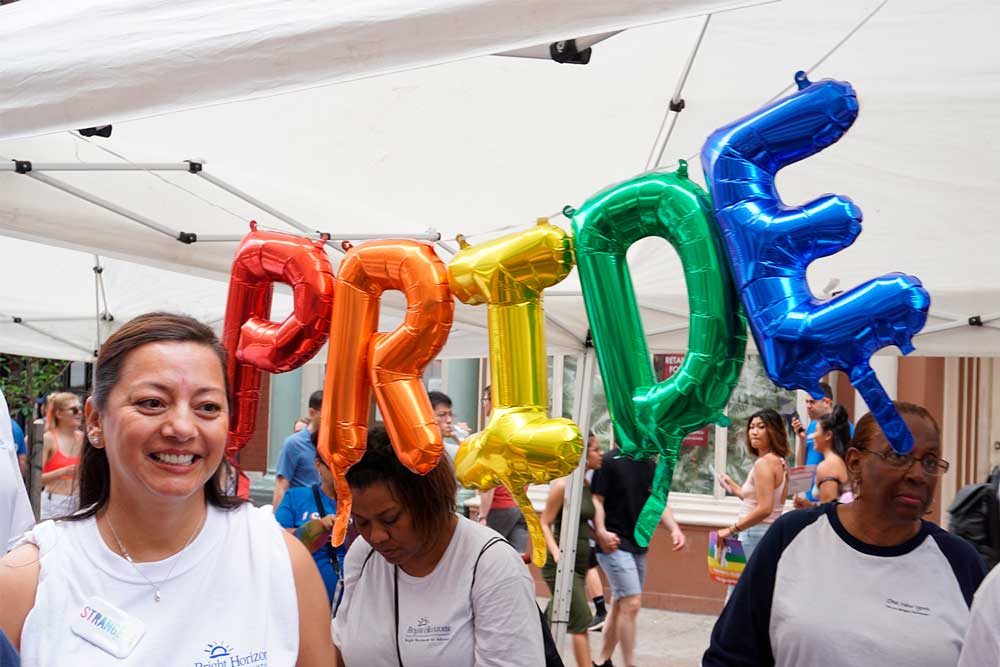 Outpost dove into Pride, coming into the city from almost every house to the march’s main strip along 5th Avenue. The ever growing parade kicked off at noon and traveled over 30 blocks with over a thousand floats, marchers, and organizations that drew in a crowd of over two million spectators.

This was fifth pride for Manon Lorre, Ridgewood House member. Manon came from Paris, France to be a part of Steps on Broadway, a three-month intensive program that offered classes and training in multiple styles of dancing, ranging from ballet and jazz to contemporary and tap. Although she’s just finishing her time in New York this week, she’ll be coming back next year to continue her training in dance and choreography. 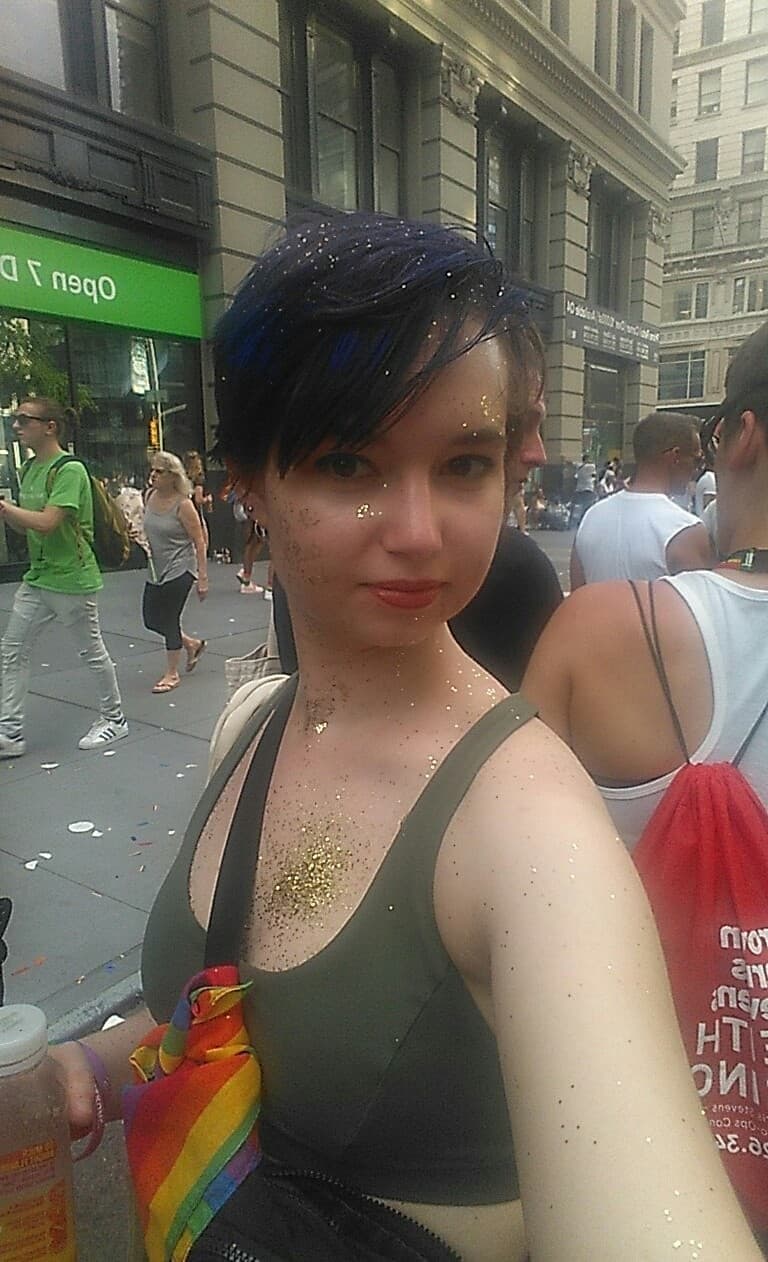 Can you walk us through what the day was like? What did you see, what did you do?

We arrived at Union Square in the early afternoon. At first, we walked through the Pride Fest with all its stands giving away free merch - that was a fun part. The place was so crowded that we could barely walk, but I rather enjoyed it. We don’t have such a “village” for pride in Paris. After having lunch, I joined my friends to watch the parade. I was impressed: the parade itself was big. There was so many organizations marching, I was there at 6pm and we did not see all of it. I really enjoyed the day, meeting so many LGBT people, I had a lot of fun.

So, you’ve attended Pride in the past. Can you tell us where, and how PrideNYC matched up to those previous experiences?

Yes! One in Dublin, Ireland, and three in Paris. It is quite different from New York, even if there’s quite the same atmosphere, because you can actually march with the people. There is no restriction, no signing to join, you can just march. It was quite frustrating actually because when I go to Pride in my mind I’m going to march. The size of course, can’t be compared.

Why is Pride such an important event to you?

Since I am part of the LGBT community myself, I did not want to miss the event. But more than that, I think that it’s an important day to remember LGBT people and LGBT issues. It’s the one event in the year that a LGBT person would not miss, definitely.

How did going with Outpost change the feeling of the event for you? Why did you decide to join Outpost in the first place?

I decided to join Outpost because I didn’t know anyone in New York, and it seemed like the most convenient and cost-effective option. But I think making the event was a great idea to bring Outpost LGBT people together, who might not know each other. A lot of Outpost members are new to NYC, this type of event allows LGBT people not to be alone on that special day.I also think it is a great thing if straight people come in support of pride. It’s a great experience for everyone, and you could leave with less prejudice towards LGBT people.

Will you be going again?

Yes, of course, every year! Maybe not always in New York, but any pride. 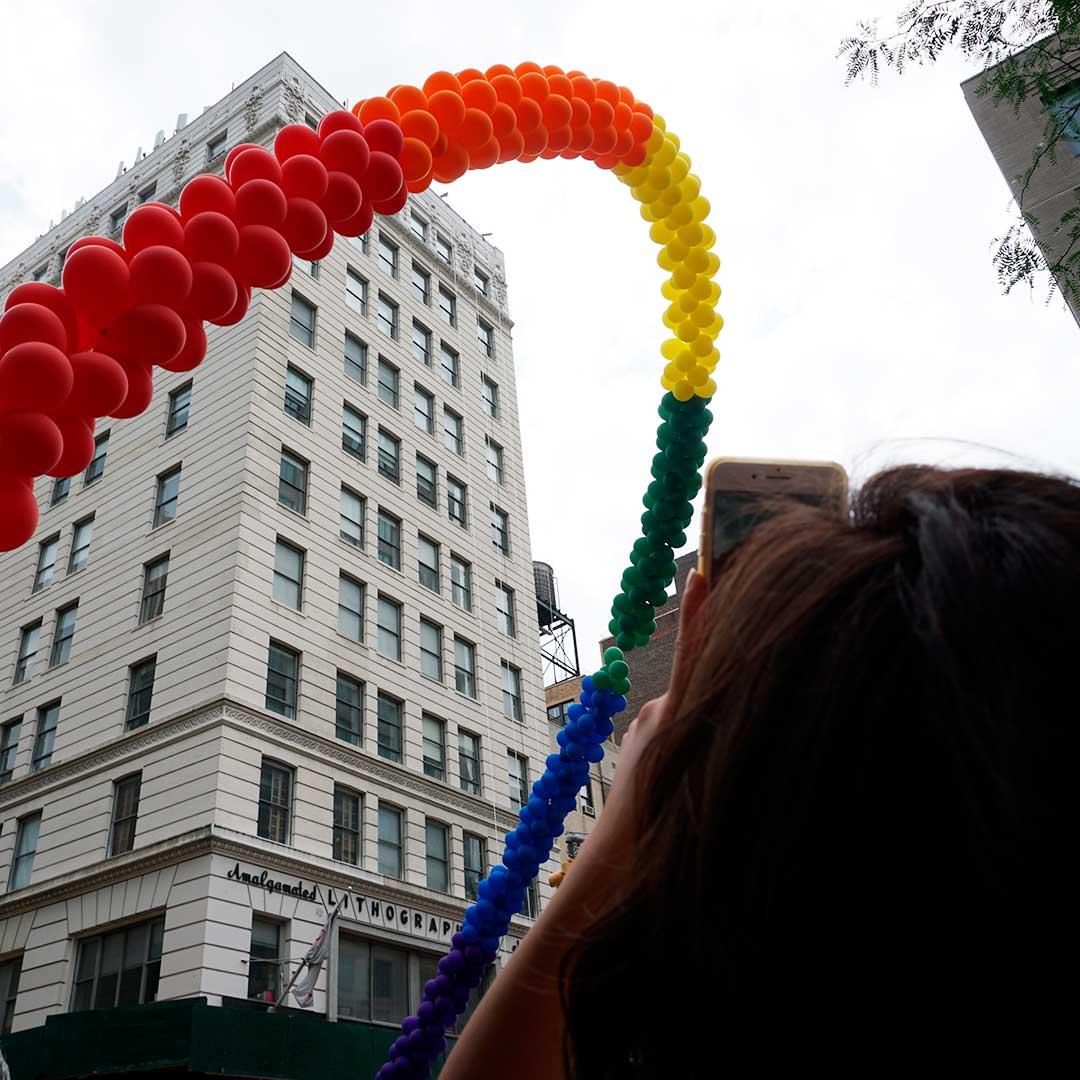 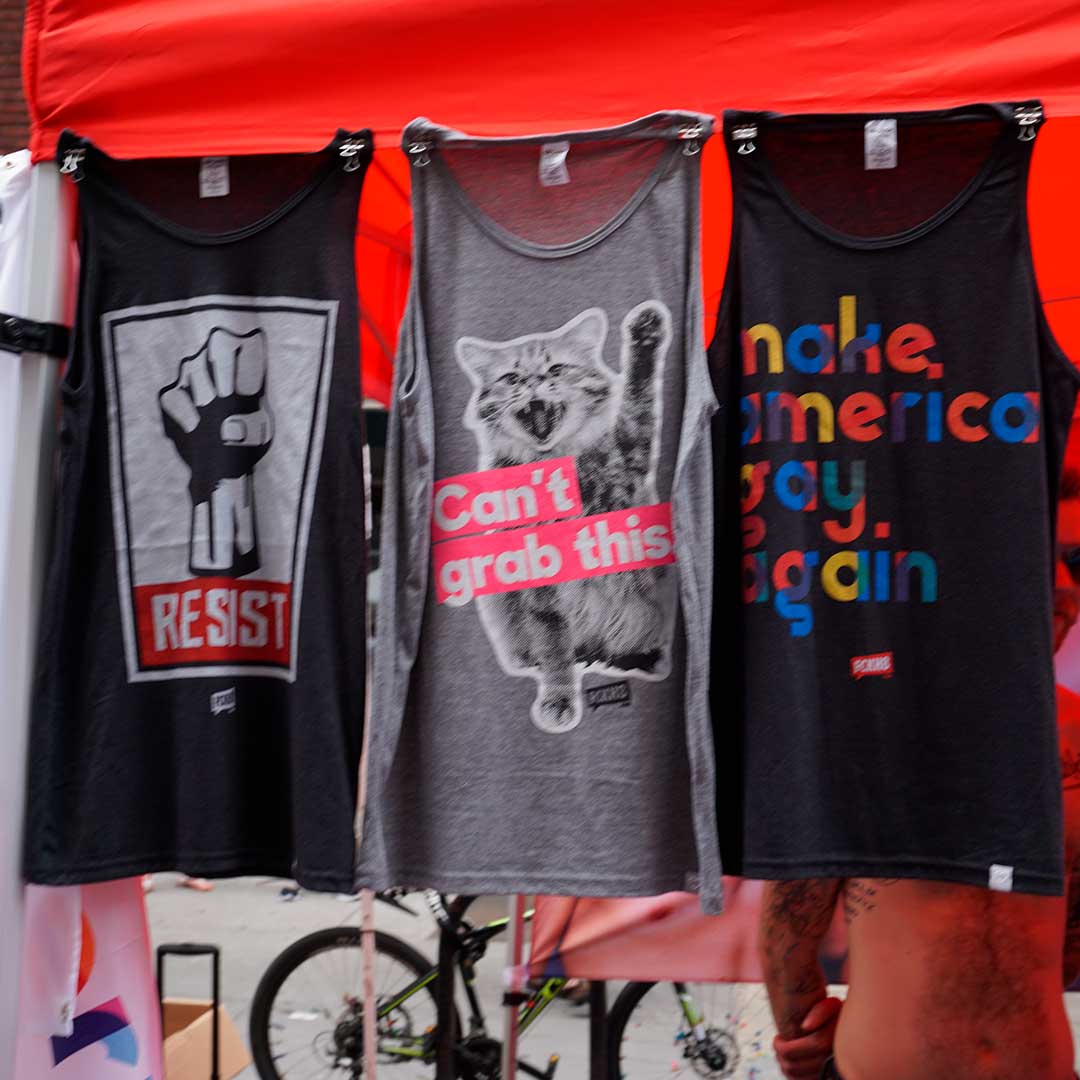 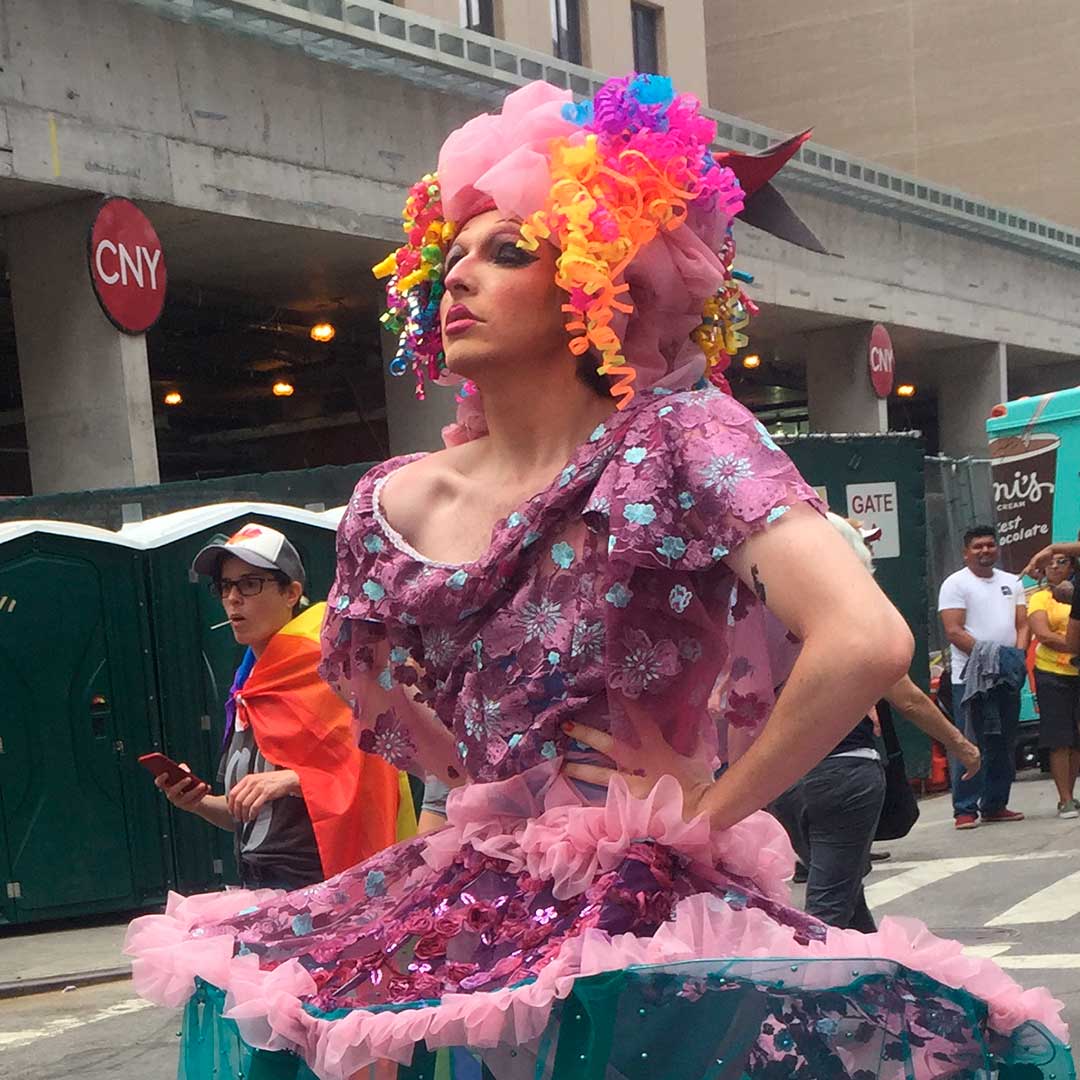 Kinda feel like you missed out now? Request to join our member Facebook group to find out about more of our events and outings, and keep up with our blog for next month's guide.

And don't miss out on following our featured interviewee Manon Lorre on her instagram to see the rest of her incredible pictures from Pride, and catch her next show.

Happy #MemberMonday everyone! We’re kicking off the month of June learning more about our lovely Bedstuy House Lea...