For this week’s #MemberMonday, we’re introducing Mika Camps, a member at our East Bushwick House. Read on to learn what Mika’s been working on at the UN and where he’s headed next. 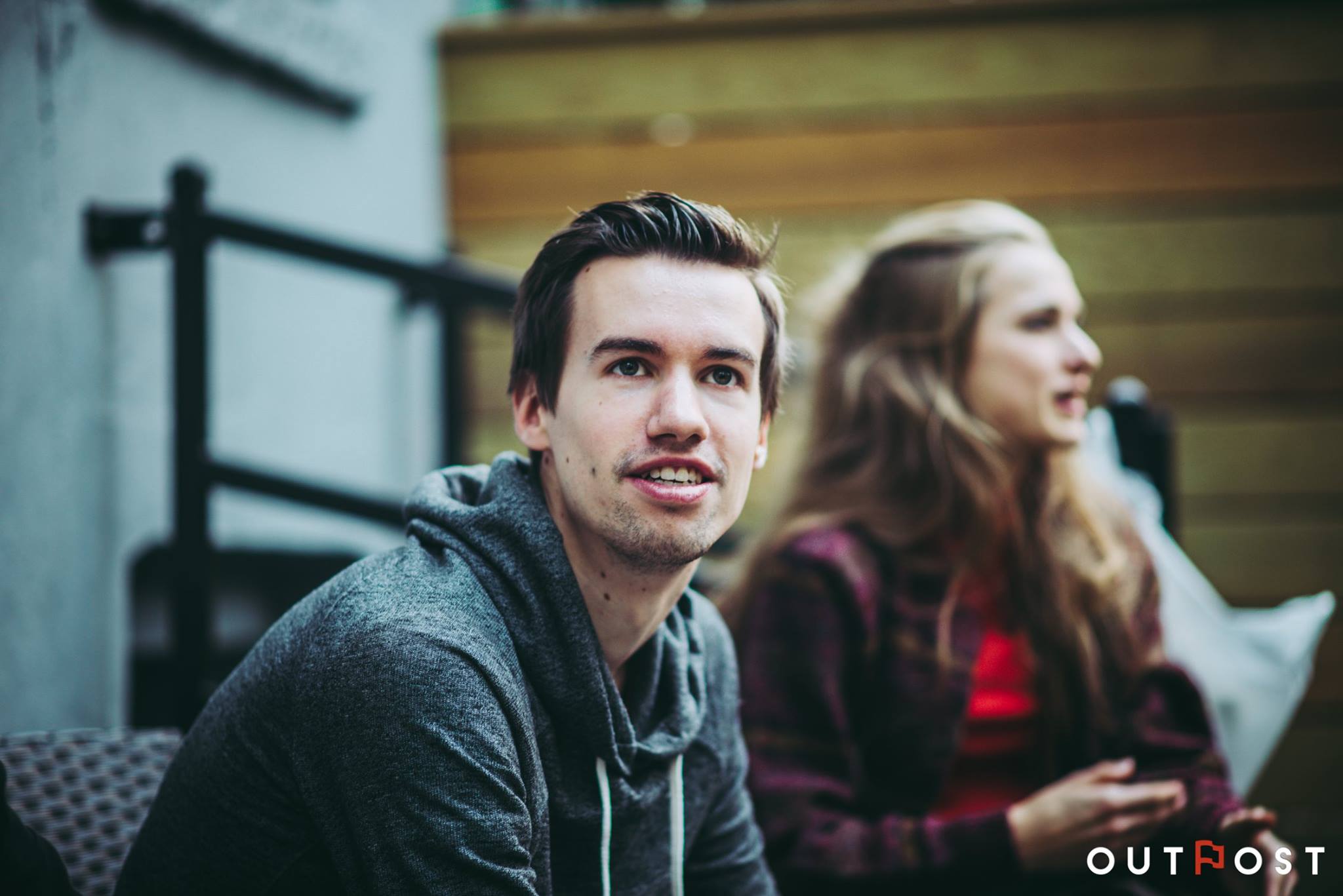 I’m 23 and I’m from Belgium, where I grew up in both the Dutch- and French-speaking part of the country. I graduated from law school last summer and arrived in New York in early September for an internship at the UN. I've been living here at Outpost ever since.

When I’m not studying or working, I love watching movies, going to concerts and playing soccer. I want to add “reading books” but I’ve carried the same two books to about 11 countries by now and it's just not happening.

My favorite Outpost memory is also my first one: the hiking trip to Bear Mountain. The weather was great, the hike and views were amazing, we barbecued by the water and I got to meet a bunch of really cool people.

Other than that, Thanksgiving in our house was definitely a highlight. When you go to the liquor store and come back with a Christmas tree, you know it's gonna be a good day.

Do you have a favorite place in Brooklyn?

Is it lame to say DUMBO? Probably, but it’s amazing.

In fairness, Brooklyn has so many great spots it’s hard to choose. I really love downtown Brooklyn and Greenpoint; they have a very different but equally great vibe.

To actually answer the question: the William Vale hotel in Williamsburg. It’s an awesomely designed building and hands down the best rooftop in Brooklyn (make that New York). Honorable mention: Sunset Park.

I’m currently wrapping up my internship at the UN’s Department of Peacekeeping Operations. I specifically work on the disarmament of combatants and their reintegration into society after civil wars and armed conflicts. Pretty cool stuff.

What I’m doing next: two months of traveling through South America. After that, your guess is as good as mine, but it will probably be in a place I’ve never been before.

These Are Some of Our Favorite Ridgewood Bakeries

One thing we’re endlessly grateful for in Ridgewood is the sheer amount of delightful bakeries that dot the neighb...

What to Know About Having Guests at Outpost

One of the great things about Outpost members is how social they are! We love when members have friends over as long as ...