For this week's #MemberMonday, we're introducing you to Jake Wolfean artist who lives at Outpost Club's East Bushwick House. Jake's made big things happen since moving to New York; read on to find out more: 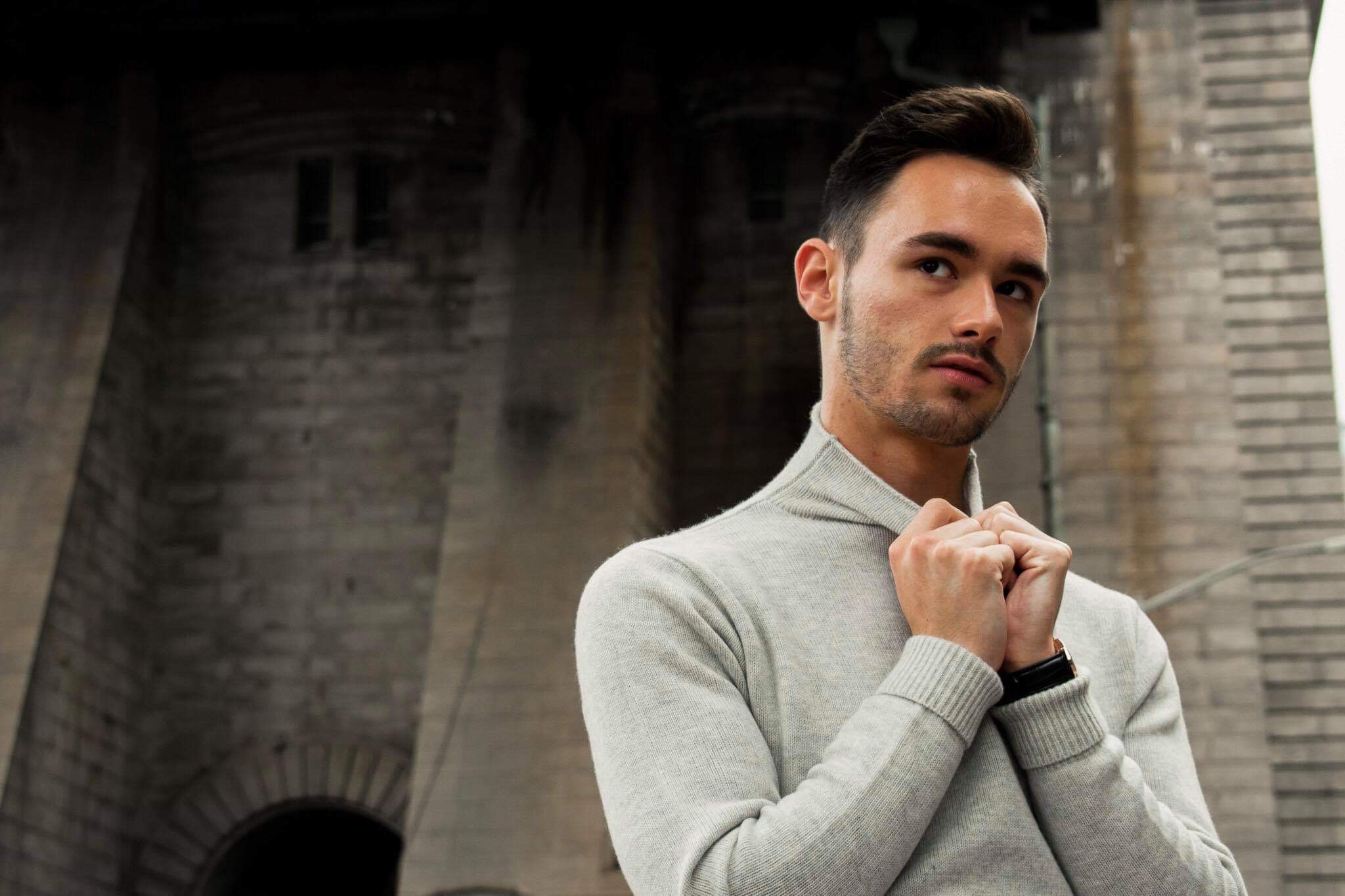 I originally grew up in a small town called Lawrenceburg, IN, just outside of Cincinnati, OH. I spent my entire life there until I decided to move to Savannah, GA a year ago to pursue my education in Luxury Fashion Management. In my spare time, I love to write for publications on issues in the fashion industry, or I spend a lot of time on social media researching engagement analytics (I’m such a nerd lol). The social media aspect ties into my passion for photography as well, where I spend most of my time in film, developing by hand.

I ended up in New York by chance actually! I’m here fulfilling an internship position with RKPR, managing sample pulls with fashion publications/celebrity clientele, and creating organic following engagement with social media influencers to better our client’s brand. I’m August I received an offer from my boss with 2 weeks to move to New York, so I took the opportunity and here I am! Haha.

I don’t particularly have a favorite because I have so many. I chose Outpost because I wanted a sense of community in a city where I knew nobody. However, some of my favorite memories have definitely been watching my friend group experience different cultures in a welcoming environment, or sitting around at the table together listening to Lindsey sing with their guitar. It’s a real sense of family here.

Do you have a favorite place in Brooklyn?

I’m definitely basic when I say I love Dumbo (lol). That area in particular reminds me a lot of Cincinnati, so it’s a little feeling of home now that I don’t get to visit often. There’s still so much of Brooklyn I haven’t discovered yet, so if anyone has any recommendations, I want them!

What are you currently working on?

Although I came to New York for a job in fashion PR, I’ve been working on a few projects here and there. I recently was signed to an agency in Manhattan, and now I’ve been working on television shows, commercials, and campaigns! Unfortunately I can’t talk about most of them (damn NDA’s), but I will say to watch next season of Billions on Showtime. Otherwise, I really work a lot with brand influencing on my Instagram, and be sure to look out for the launch of my IGTV channel come January!

Going to the Macy's Thanksgiving Day Parade? Here's What to Know

One of New York City’s treasured Thanksgiving traditions is the Macy’s Thanksgiving Day Parade. Here are our...

4 Things Outpost Club Is Thankful For in 2018

Happy Thanksgiving, everyone. We’ve had a great year at Outpost Club, and we want to take this opportunity to expr...