This week's #MemberMonday we’re checking in with Bushwhick House Leader Caleb Simmons. A journalist, a techie, and an entrepreneur, Caleb's only been an Outpost Member since February but he's got a lot to say about his experience so far. 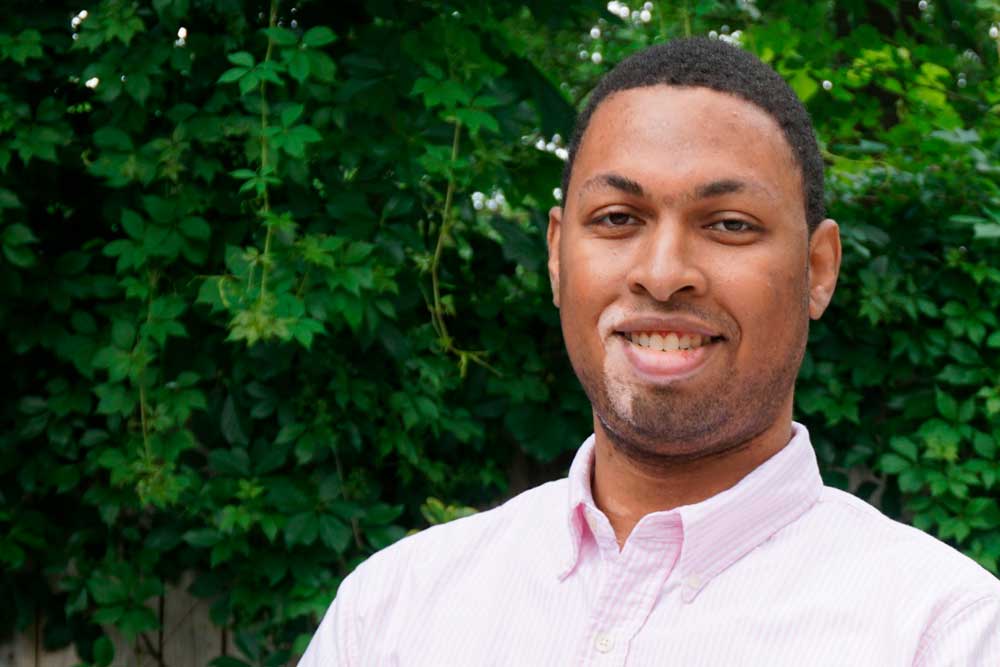 Tell us a little bit about yourself

By day I'm a digital journalist on block and chain cryptocurrency, have been for three years now for a variety of outlets (Huffington Post, Silicon NYC, and Grit Daily to name a few).

By night, you could say, I'm a start-up entrepreneur. I own two companies, one is called Homecoming, and we're the birthright experience for African Americans. Our goal is to help African Americans take a trip to countries on the African continent to get a better feel for the culture, the connection to the heritage of multiple countries in Africa, and get a firmer sense of their value to the world in the context of their ancestor origins. The second company I own is called ScrollGrade, and we're a member of the startup incubator called Blackstone Launchpad at NYU. Our app allows educators to grade short answer written work in 85% less time, and next we hope to drill down on our project roadmap and refining our business plan before we move to beta testing.

What Brought You Here?

I started working as a contributor to the Huffington Post in 2015 and it was a time I began to question whether I wanted to start building a life in New York or if I wanted to remain in New Jersey and just work from home. And it didn't manifest overnight. In 2016 I was asked to work for an outlet called Silicon NYC, and I came to realization that most of what I was doing and what I wanted to do was in New York, and that my time would be better served here.

But I didn't find out about Outpost Club until I attended the 2017 NYC EdTech Festival, which is a three day convention with an expo, panels, discussions, and speeches about new technology in the education space. So, on the last day I went to the expo and Sergeii and Jacob were there representing Outpost Club. So, I went over asked about what they did, and they answered some questions and gave me the brochure. I just really liked the affordability and the community minded focus, and just how serendipitous it was that they were in this space and displaying their solution to a need I had.

What's your most important Job as house leader?

I've really enjoyed the experience, although it's taken a bit of getting used to. I feel that house leader is sort of an example for the rest of the house in terms of doing chores, taking care of the dishes, and making sure everything is going well. But I also think the house leader is responsible for making sure the social environment is healthy for everyone. You hear roommate horror stories everywhere, and I feel like it's part of my job to make sure those stories aren't formed here.

One thing you're looking forward to in the next few months?

There's a gym called Brooklyn Zoo, and it's a Parkour gym. What I've wanted to do is have an event where I bring Outpost members to the Brooklyn Zoo because I think it's a great full body discipline, and, in a somewhat extreme sense, navigating New York if only by hand and foot.

What are you going to miss the most about OutPost

My god, that's hard. I think just the social and material convenience of it all. Whatever new place I move to it'll be my own apartment but it's not going to be that automatic community where there are people streaming in and out from everywhere that I can continue to make friends with. And on a less important, and more convenience-oriented note, there won't be the continuous restocking of everything and cleaning service. 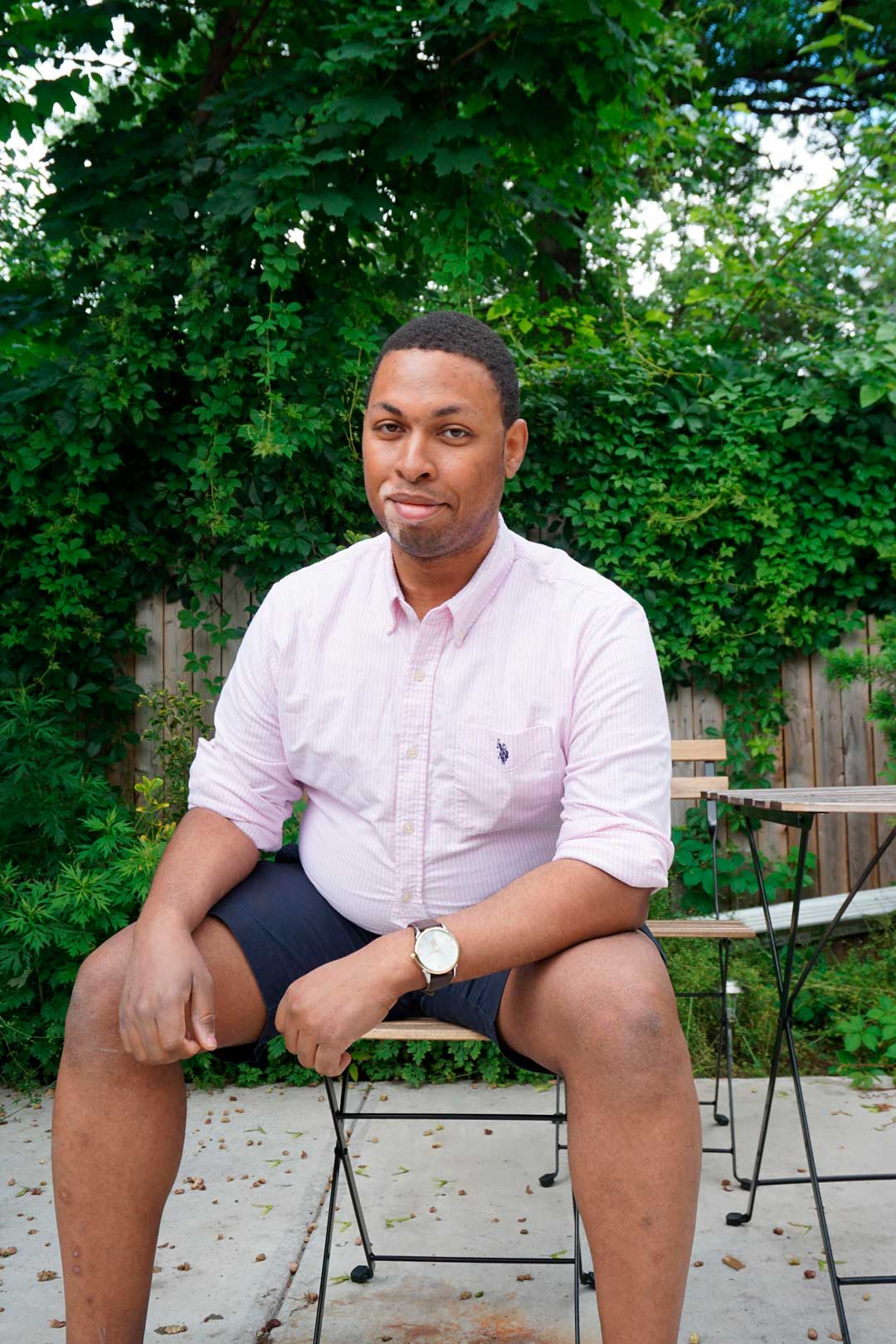 Follow up with Caleb and his projects here, and keep up with our blog to keep hearing more from our members.

This month we're going over what happened last week at Outpost, introducing a new member of the team, and breaking down ...

Who said being an outpost member didn’t come with benefits? No one? Glad we’re on the same page.