This week's #MemberMonday is Beau, an actor and director from California and a member of our Ridgewood House. 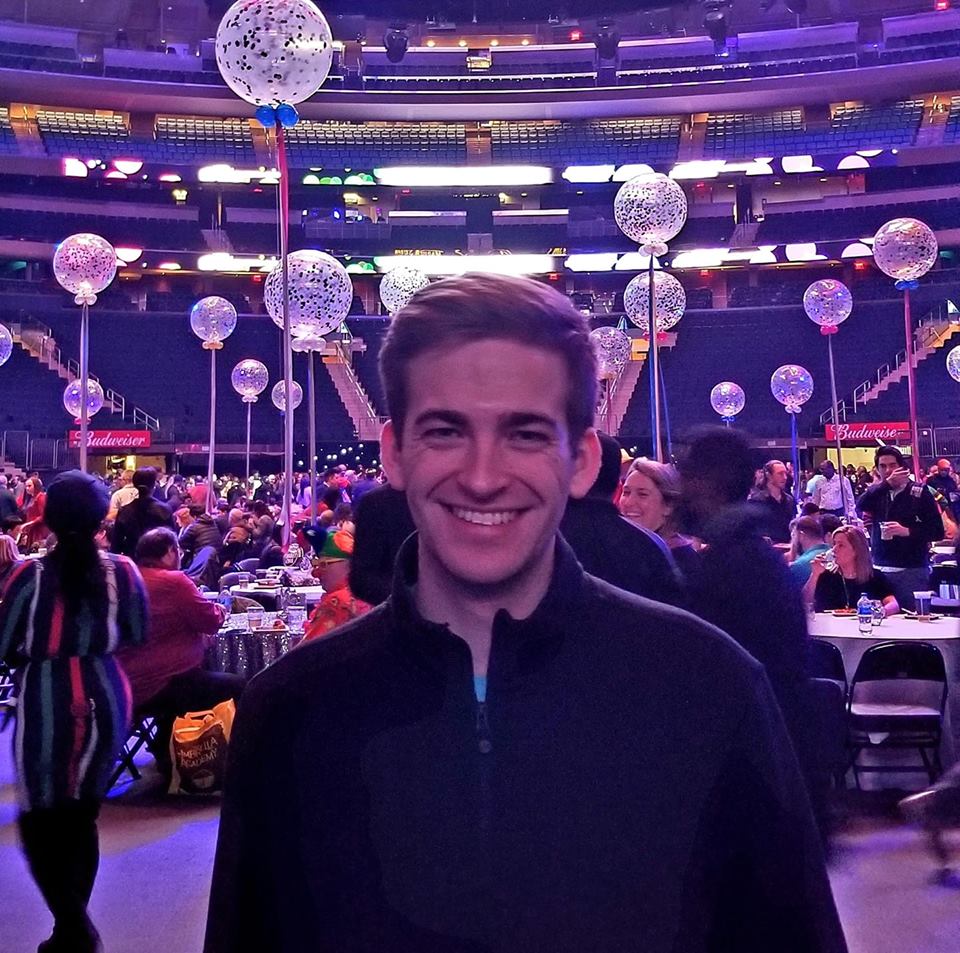 I moved out to New York from Tracy, California (it's an hour east of San Francisco) a little over 9 months ago. I studied Theatre Arts at Loyola Marymount University in Los Angeles and moved out here shortly after graduation. My goal is to be an actor/director so I figured I will give New York a shot for a couple years.

My favorite Outpost memory is when we took a couple vans up to Bear Mountain and hiked to the top. Then we had a big barbecue along the lake there and even went to a free zoo nearby. It was a much needed break from the city and it was great for making friends because we got to spend the whole day together.

My favorite part of New York is Brooklyn Bridge Park and Brooklyn Heights. It still feels like you're in the city, but it's more peaceful and less crowded.

What are you working on now?

I've been working on writing short comedy sketches as well as a short film that talks about suicide and mental illness.

Welcoming spring with sunshine and succulents

Succulents: desert plants whose fleshy leaves and stems are actively storing water every chance they get. The benefit of...

Why East Williamsburg Is a Great Place to Live

Walking around East Williamsburg feels like traversing the light side of the moon… but with more kombucha. This n...