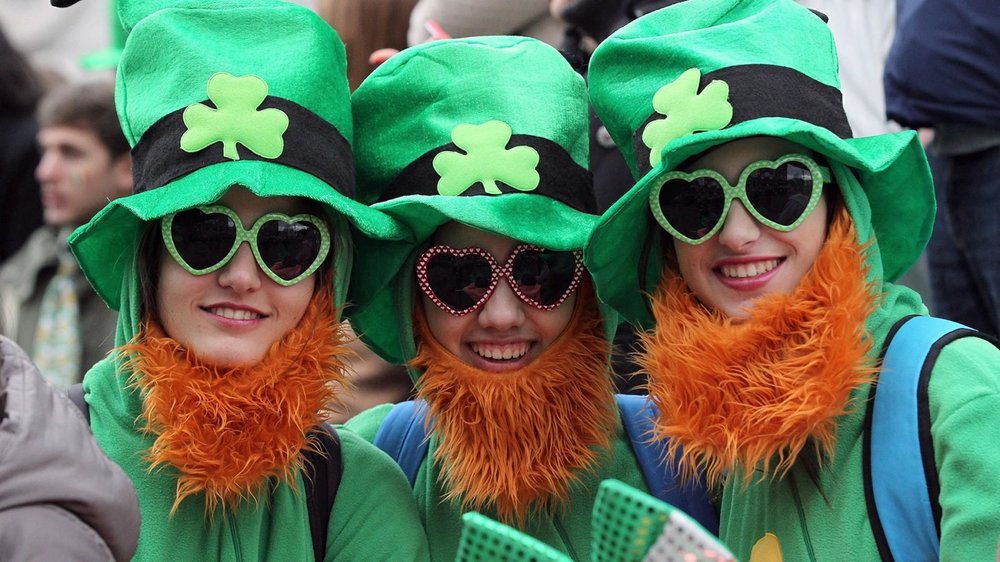 St. Patrick's Day is one if the not the most festive day in Ireland. It takes place every year on March 17, the date that marked the death of Saint Patrick, the foremost patron saint of Ireland.
The Irish are known to celebrate this day with massive parades.. and a whole day of drinking. But you don't have to travel all the way to Ireland to get a feel of the festivity. Just suit yourself up in green attire and join in the parade that will start at 11am. The participants will march up from the 44th Street all the way to the 79th Street. Along the way - on the 50th Street to be exact - you will get to see the St. Patrick's Cathedral. The parade is expected to end at 5.00pm, just about the time that happy hour starts!

The Asia Week New York is taking place from the 15th to the 24th of March. So be sure to spend a few days learning about the Asian art and culture at various museums, galleries, auction houses and cultural institutions around New York City. Participating venues are the Noguchi Museum, China Institute, Museum of Modern Art and the Rubin Museum of Art. Theme-related films, symposia, and tours - among many other activities - will also be held throughout the week. Check out the link below for the full schedule!
http://www.asiaweekny.com/

Movie lovers, there are a couple of new movies coming out next month. So let's make a plan for a day out at the cinema with your Outpost Club family! Also, save some bucks by getting unlimited entries at just $9.95 a month. You can do so by applying for a movie pass here:  https://www.moviepass.com/.

Bruce Willis stars as Dr. Paul Kersey in this thriller/action movie that centers around a surgeon-turned-vigilante. After having his wife and daughter brutally attacked by home intruders, Kersey decided to take on a new persona and cleanse his city from criminals. But the question plaguing the public's mind when they learn of this anonymous vigilante is whether he is a guardian angel, or a Grim Reaper itself.
The movie has received an approval rating of 97% on Rotten Tomatoes, and an average of 8.3/10 on Metacritic.
Trailer: https://www.youtube.com/watch?v=HzILu6yyA20 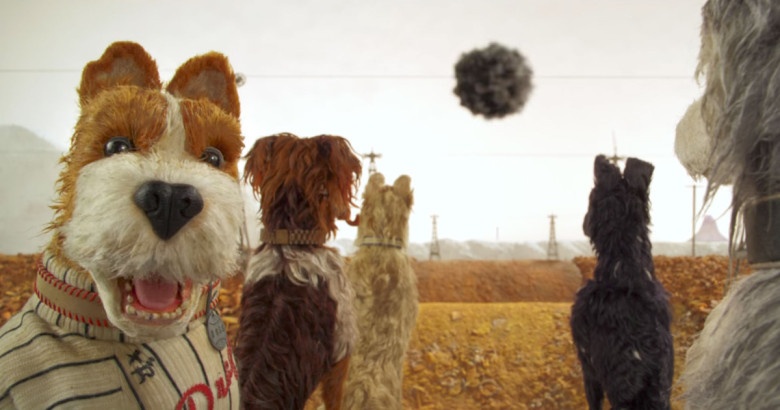 Who doesn't love dogs, right? Especially when they are given a voice by an ensemble of amazing cast that includes Bryan Cranston, Edward Norton, Bill Murray, and Scarlett Johansson.
The Isle of Dogs follows the journey of a boy, Atari, who is on a mission to search for his dog that has been quarantined on a remote island due to "canine flu".
The movie has bagged Wes Anderson an award for Best Director at the 68th Berlin International Film Festival.
Trailer: https://www.youtube.com/watch?v=dt__kig8PVU

Sometimes it's nice just to sit back and relax after a long week of work. We get it. So why don't plan for a movie get-together at one of Outpost's houses? Get some popcorn, pizza, and soda, and enjoy an entertaining night-in with the other members. The more, the merrier!
Here are some great movies that have received our thumbs up.
-          The Jungle Book (2016) - March 10
The Jungle Book tells the story of Mowgli, an orphaned human boy who was raised in a jungle by his animal guardians. Follow Mowgli as he sets out to discover himself while evading some life-threatening obstacles!
Bill Murray, Idris Elba, Lupita Nyong'o, Scarlett Johansson, and Christopher Walken are among the amazing ensemble that has lent their voices to tell the classic we all grew up with.
Need more reasons to watch it? What about the fact that the movie was ranked the 36th-highest-grossing film of all time? It also won an Academy Award for Best Visual Effects.
Trailer: https://www.youtube.com/watch?v=5mkm22yO-bs
-          Guardians of the Galaxy - March 20
Peter Quill, a brash adventurer, finds himself the subject of a bounty hunt after stealing a mysterious orb coveted by Ronan, a powerful villain. In his attempt to evade Ronan and protect the universe, Quill is forced to work with a quartet of misfits.
Chris Pratt, Zoe Saldana, Dave Bautista, Vin Diesel, and Bradley Cooper are among the stars of this movie.
The film became the third-highest-grossing film in the Marvel Cinematic Universe, behind The Avengers and Iron Man 3.
Trailer: https://www.youtube.com/watch?v=d96cjJhvlMA
-          The Hitman's Bodyguard - March 31
This movie will keep you on the edge of your seat. It follows the challenges faced by a bodyguard, played by Ryan Reynolds,  as he tries to protect the world's most notorious hitman played by Samuel L. Jackson.
Gary Oldman and Salma Hayek also starred in this blockbuster movie.
Trailer: https://www.youtube.com/watch?v=F4Afusxc2SM

The Appeal of Living in Bushwick

We asked our members about why they like Bushwick and there were some pretty great themes that stood out!

"If you can make it there, you'll make it anywhere; it's up to you, New York, New York."