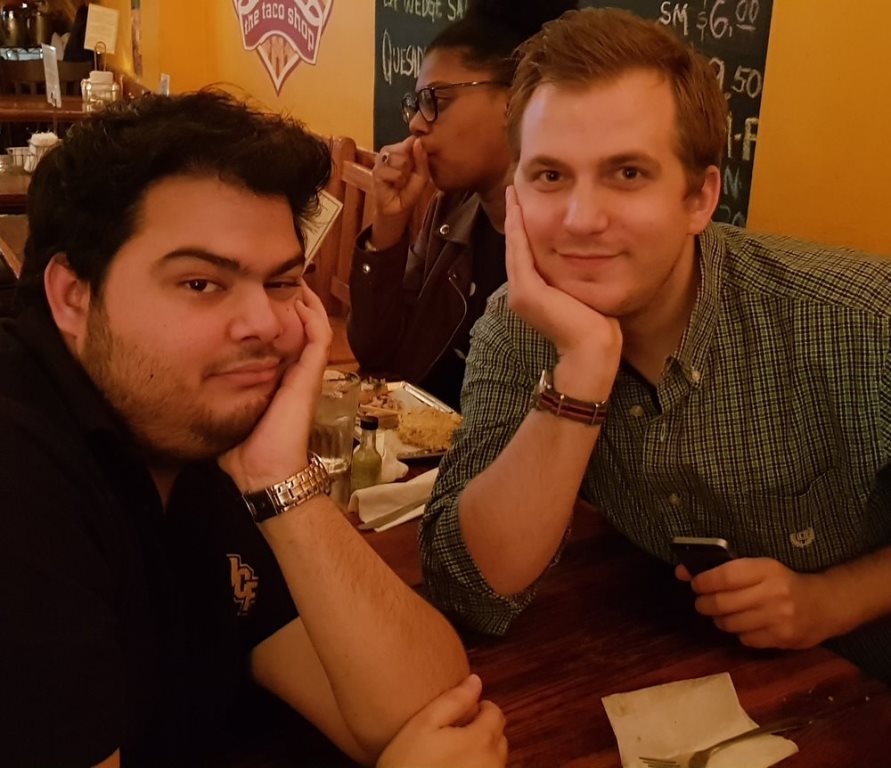 There is saying that goes something like this: As your best friend, I'll always pick you up when you fall.. after I finish laughing.

That saying describes the friendship between Russian-born Simon Bogdanov and Honduras-born Oscar Ochoa to the T.

They were introduced as roommates in Outpost Club's Bushwick House just a few months ago, in October 2017 to be exact.

"My first impression of Simon? I thought he looks like someone I can get along with. I was right, because he's friendly and easy going. Although I also thought he was annoying at first," said Oscar, before bursting into laughter. "He had.. a peculiar sense of humor. But I learn to understand him, and now he's one of my great friends!"

"I just silently hoped he doesn't snore," said Simon. "Just kidding. In all seriousness, I thought he was a really cool guy."

But according to the duo, it was their common interests that solidified their friendship. 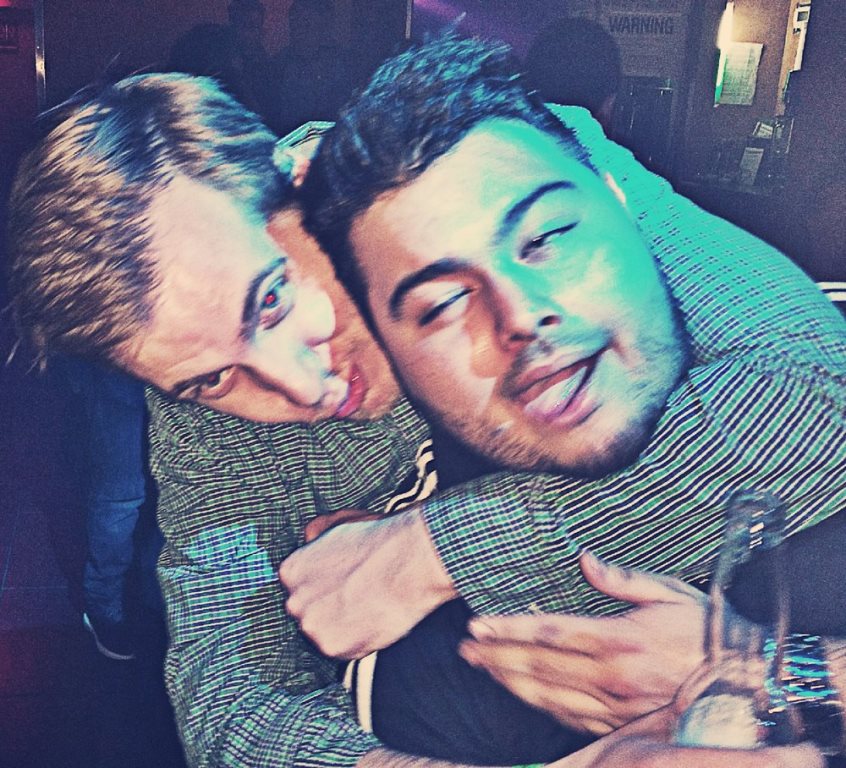 "And we both like girls," Oscar interjected. "Just have to make that clear."

"As we are both car enthusiasts, in November last year we went on a road trip to Cold Spring together. It was really fun to have someone to do that with. To be your partner-in-crime almost," Simon continued.

"We drove separate cars by the way. It's not like we were holding hands or whatever. Again, just need to make that clear," added Oscar.

In just a short few months, Oscar and Simon have made memories that took others a lifetime to accomplish.

One of them was when they pranked a fellow housemate by putting a sock on her room's doorknob.

"She is also a really good friend of ours. And because she didn't know we were pulling a prank on her, she slept on the couch that night thinking something was going on in her shared room!" Simon said. "It was definitely a good morning for us."

"It was of the time when we went to a bar, and Simon was dancing with several girls. It was funny.. And sad to watch, because he can't dance," said Oscar. "Oh and also, he was wearing sweatpants.. like a grandpa.”

Their story definitely brought a smile to our faces. Whoever said that NYC is a lonely place to live in, said so because they have never met the kind of members we have here at Outpost Club! So join us and build your own memory of a lifetime friendship. 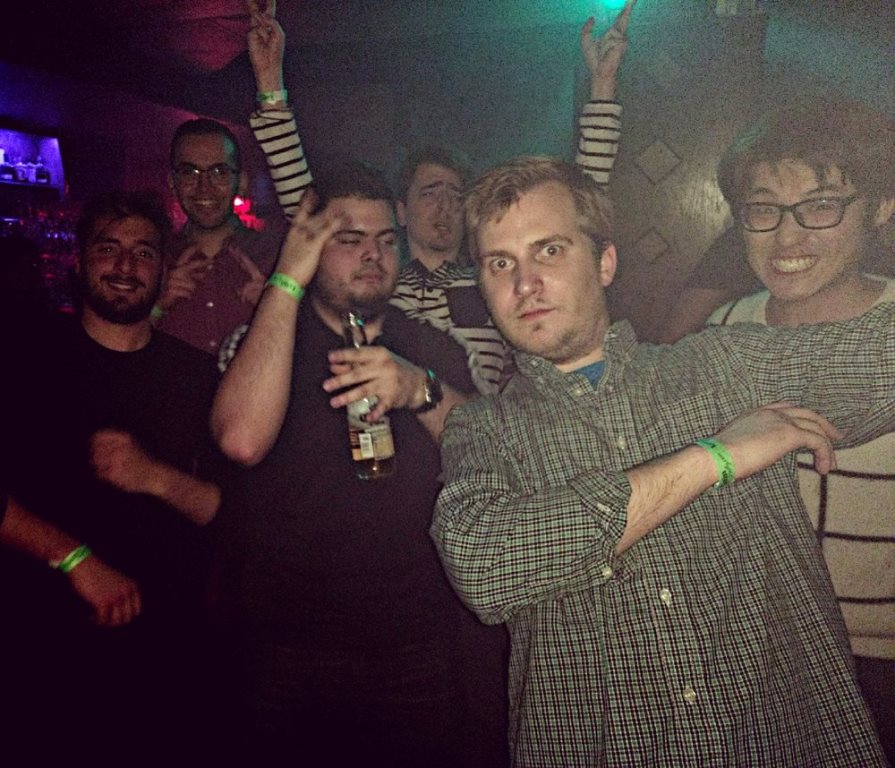 Ridgewood neighborhood guide if you’re new to the area, we understand how tough that can be. We have members comin...

Raise your hand, like we are doing right now, if you know that one person who loves giving out solo performances in the ...