Every week at Outpost we plan incredible events for our members - some are in house, some take advantage of everything the city has to offer, each one's better than the last.

Last week our Community Manager Tacia Duerte led Outpost members in a group outing to a major block party in Brooklyn. Check out all of her amazing photos here, and hear what Bushwhick House Leader Caleb had to say about the event. 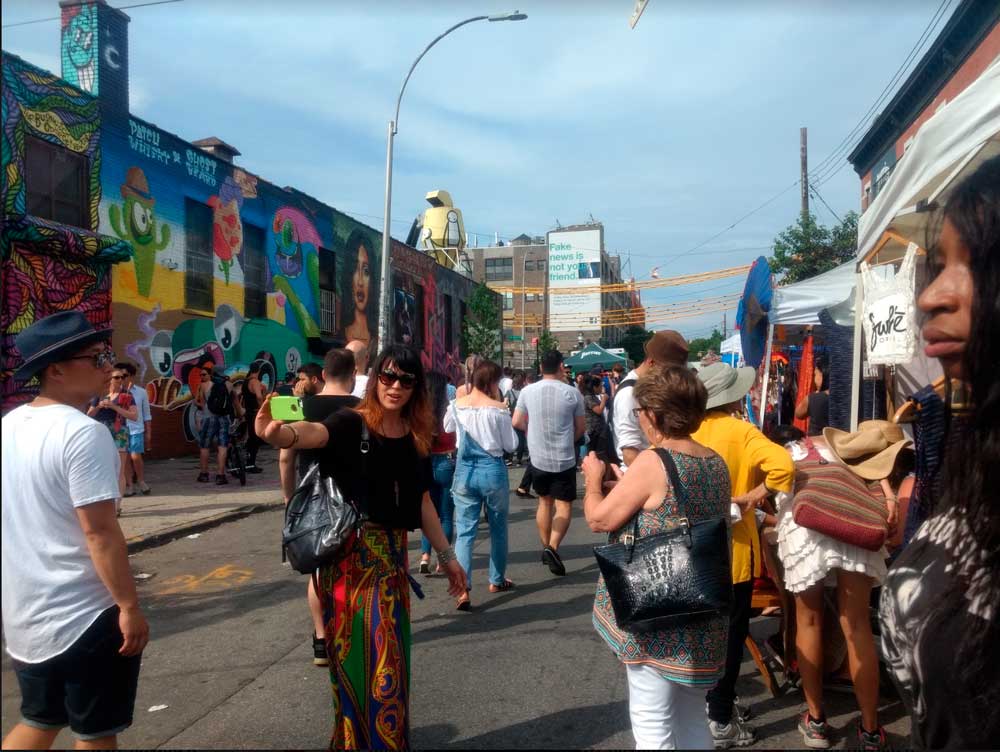 The day started with a brunch organized by Tacia and held at the East Bushwhick house. Members took an hour to cook together, eat, and enjoy the moment before hitting the streets for one of the biggest block parties the city had to offer. The house left for downtown shortly after, scoping out vendors, enjoying the music, and checking out local restaurants, bars, and wineries.

This wasn't the first Outpost event for Caleb Simmons, but it was the first block party he'd ever been to. Growing up as the son of a former Brooklynite, Caleb had heard plenty of stories about Brooklyn block parties, but what he saw on Saturday completely exceeded his expectations.

Not only did Caleb love the event, he mentioned that Outpost played a huge role in being able to enjoy the day:

"I was going with people I already knew. What if I had moved into some studio or one bedroom apartment in the city? I have some friends that I could have hit up and probably caught up with, but I think it would have been more difficult to organize a party to any kind of block party just by myself."

Don't want to miss the next event? Check out our Facebook group for more info on events this month. 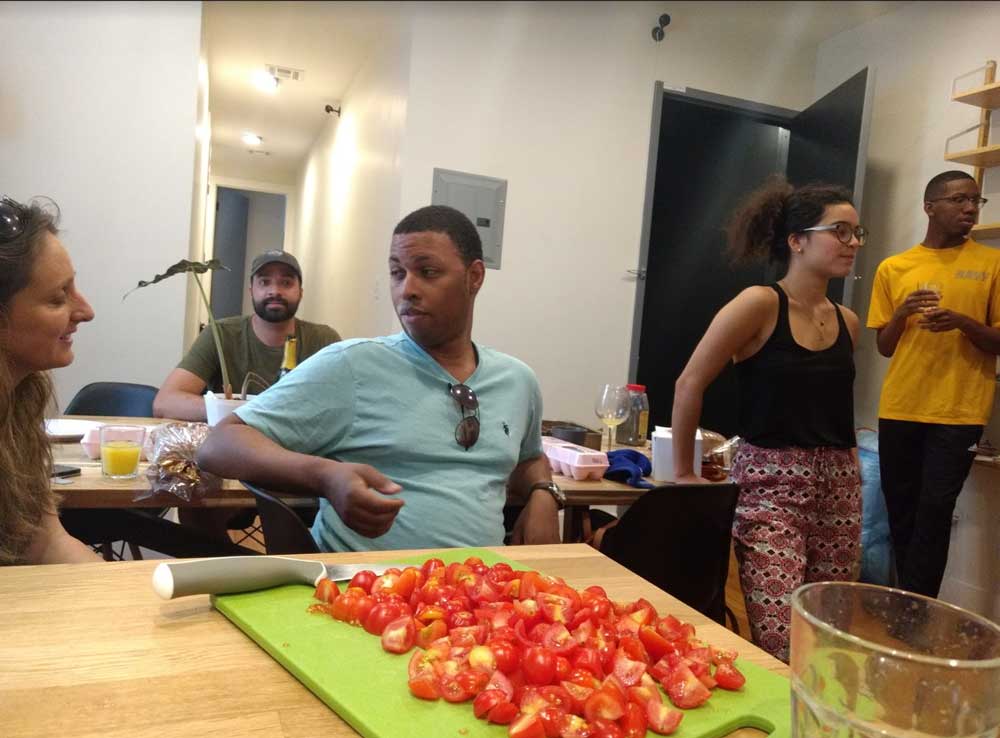 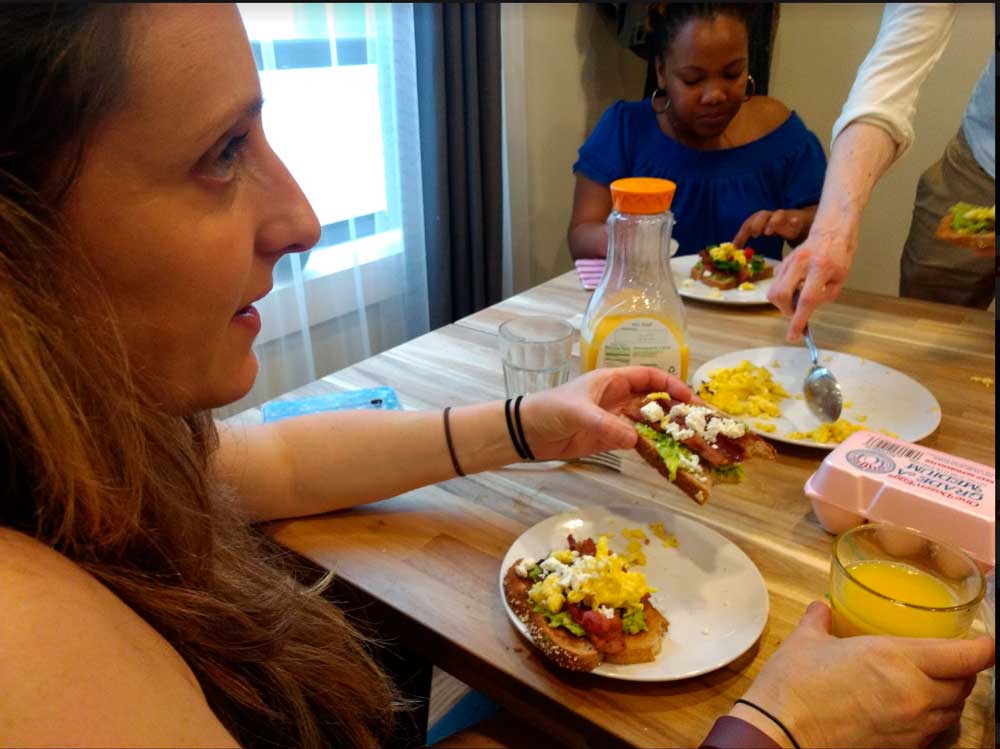 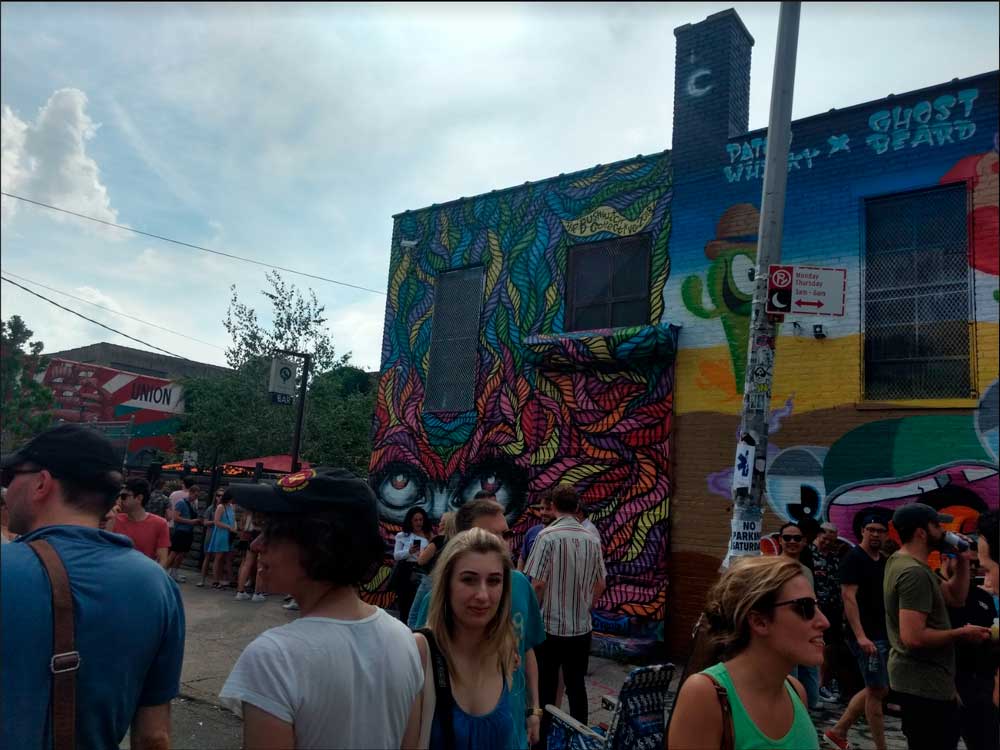 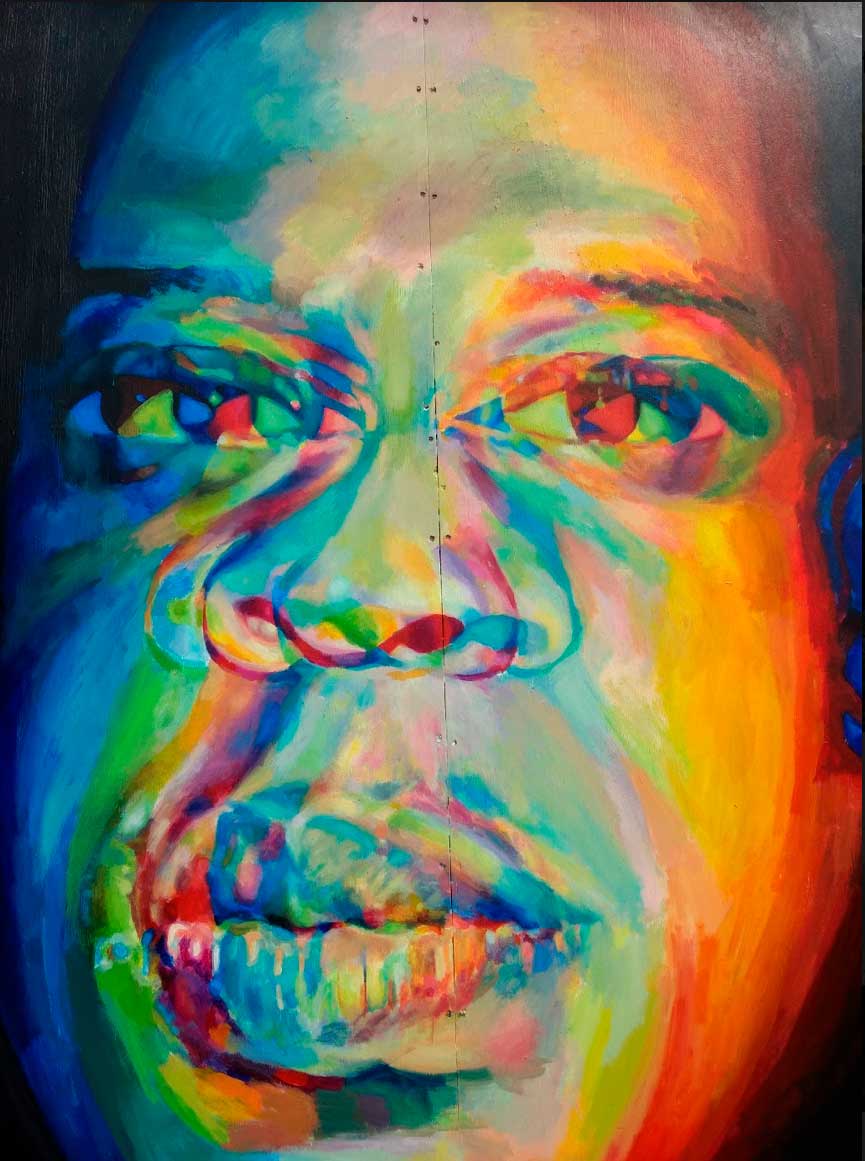 For the first #MemberMonday of June we’re excited to introduce Sarah Evelyn, our new Social Media and Marketing In...

This month we're going over what happened last week at Outpost, introducing a new member of the team, and breaking down ...