8 Things Everyone Moving to New York Should Know

8 Things Everyone Moving to New York Should Know

Moving to New York can be an overwhelming experience, between getting to know a new city and culture and trying to figure out where you fit in the midst of it all. And then one day you’ll give someone directions to the train and not even blink when a rat runs across your path, and you’ll suddenly realize that you’re exactly where you belong.

Until you get there, though, there are plenty of things to know that will make your time in New York easier. Here are a few:

The subway system is an untamable beast

New York’s subway system is the most expansive in the world and runs 24/7. That means you can easily get away with not setting foot behind the wheel of a car when you live here -- but it also means it’s kind of a mess, and delays and service changes happen all the time. Just because you can take the M into the city from Brooklyn during rush hour doesn’t mean you’ll be able to catch it at the same time late at night or on the weekend, so it’s important to double-check service alerts before you go out.

That said, apps like Citymapper will quickly become essential, and the $2.75 per trip won’t seem like too big a deal once you realize that taking a taxi or Lyft is rarely faster than taking a train, but way more expensive.

Cash is still king in many places in New York City, including at some of the family businesses that will soon become your favorites. You also never know when you’re going to need to load your Metrocard only to find that both the machines at your station are temporarily cash only.

Learn the unspoken rules of the city

The majority of us follow an unspoken social code that helps us survive in a city of 8.6 million. Here are a few to start you off:

You can have fun without spending a fortune

Some things about living in New York are expensive, but there’s plenty to do in the city that won’t break the bank. There are tons of museums that are free, take donations or have weekly or monthly free days, for instance, and public parks like Central, Prospect and Brooklyn Bridge parks are always worth a visit.

Even wandering around in new neighborhoods is a treat, from Chinatown to Bushwick to Astoria; there’s something for everyone just a train ride away.

You’re going to want to invest in a good umbrella

It rains more often in New York than many people realize, and with every storm come piles of $3 umbrellas abandoned on the street corners because a slight breeze flipped them inside out, rendering them useless. And once it’s raining, that $3 umbrella is going to cost you $15, so the first time your umbrella breaks mid-storm and you show up to an event looking like a cat that got dropped into a bathtub, you’ll realize it’s worth it to spend a bit more on an umbrella that will last. Just make sure it’s not gigantic.

We’re not trying to be rude

We aren’t trying to make you feel bad when we don’t smile at you as we rush past. We’re just in a hurry, and there are so many people in New York that if you don’t rush to get somewhere, you aren’t going anywhere. Don’t expect anyone to make small talk on the subway, either: We have very little personal space and sometimes our mental space is all we have to call our own. You’ll soon learn to value it as much as we do.

Of course, all of that goes out the window if you ask us for directions. There’s nothing we love more than showing off our knowledge of New York’s public transportation system (as long as you’re quick about it).

You’re going to miss out on stuff, and that’s OK

There’s a lot going on in New York. Between work functions, parties and other invitations, you’ll soon realize that you’re being pulled in a million directions every day -- and there’s literally not time for it all. At first it will be difficult to say no when someone invites you to free drinks or a gallery opening, but you’ll eventually realize that as much as you want to explore every inch of your new home, it’s just as important to take time for yourself.

That said, you should take advantage of living in the greatest city in the world

Being in New York is an experience like no other. Get out there are live it. 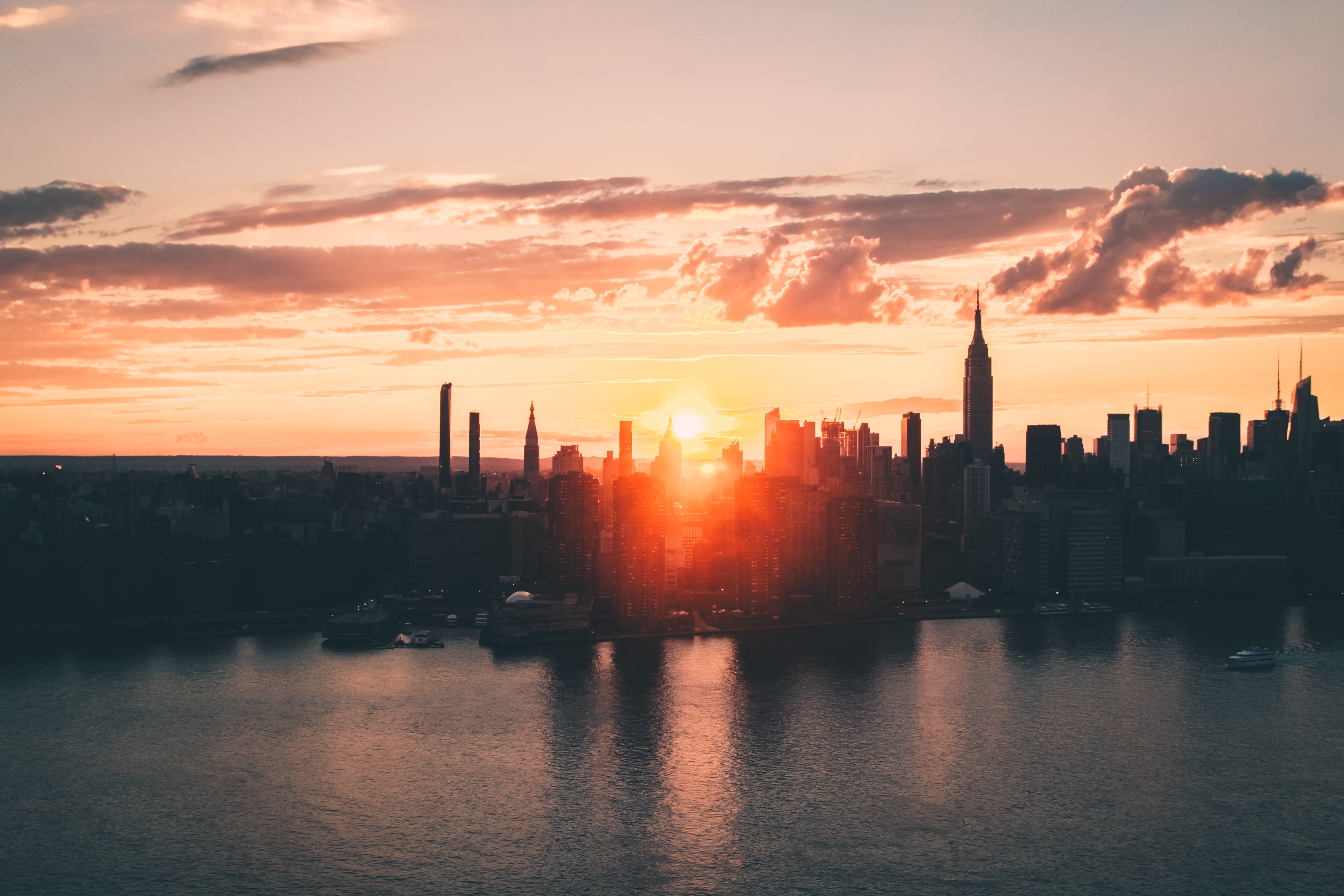 What to Know About Having Guests at Outpost

One of the great things about Outpost members is how social they are! We love when members have friends over as long as ...

The next few weeks are the perfect opportunity to finally get out of the house and do all of the exploring you’ve ...