There’s plenty to love about Central Park, from the expansive greenery to its panoramic views of the Manhattan skyline. It’s also a park with a lot to offer, with dozens of fountains, monuments and statues that have been added over time since construction began in 1858, and myriad events and activities for the more than 40 million people who visit every year.

Those 40 million people make Central Park the most popular urban park in the world and one of the most-visited tourist attractions in the world, by the way. Here are five other interesting things you may not know about America’s favorite park (besides that it's only a few minutes' walk from our Central Park Manhattan House!): 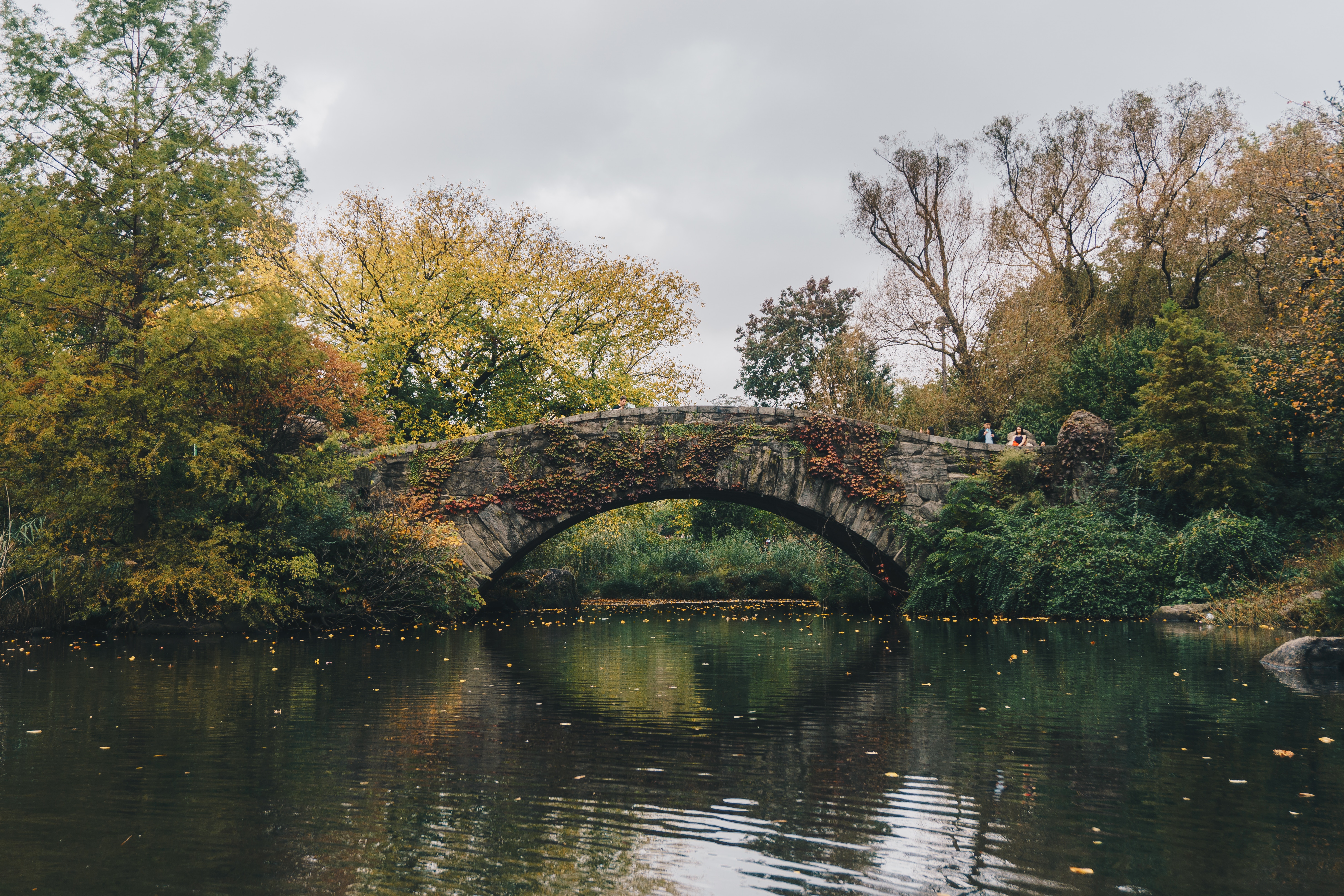 A large chunk of Manhattan was built on a layer of bedrock that’s very close to the surface,, which is what makes our skyscrapers possible (and why we don’t have fossils). The Manhattan Schist, the layer of bedrock under Central Park, took so much effort to blast through that more gunpowder was used to clear the land for the park than was used in the Battle of Gettysburg during the American Civil War.

It’s appeared in more movies than any other single location …

...at least in the past two decades. According to a Dec. 2017 analysis of movies listed on IMDb, Central Park is present in 231 on-location shots, more than any other location aside from actual film studios.

It was the first landscaped public park in the United States

The kinds of public parks we’re used to today, with elaborately planned walkways, statues, fountains and green areas, were still a relatively new concept in the U.S. in the 1850s, when Central Park was conceived. But as Manhattan became more crowded than ever, it became obvious that people needed a place to escape the hustle and bustle of city life that wasn’t a cemetery.

The result, an 843-acre Central Park designed by Frederick Law Olmsted and Calvert Vaux, has been held up as a standard for the world and used as a model for parks like the Golden Gate Park in San Francisco, Ueno Park in Tokyo and Stanley Park in Vancouver. 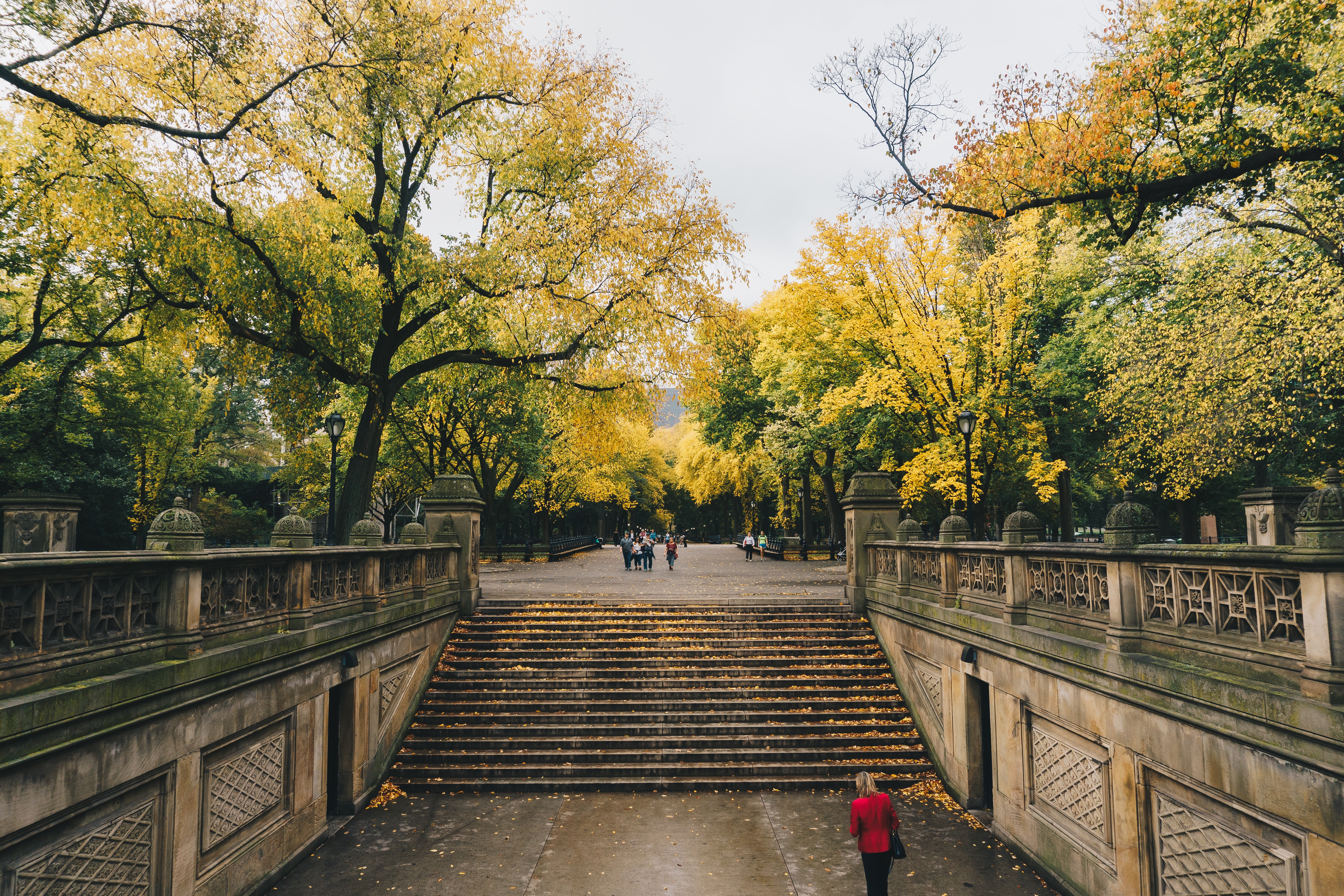 Olmsted and Vaux, Central Park’s designers, believed that if bridges and arches had to be present in their park -- which they did to support roads and other necessary structures -- they should have been as unobtrusive as possible, noticeable only when someone walked right up to them, and even then blending with their surroundings.

The result of this attitude was 36 artful bridges and arches dotting the park, made of a variety of materials and in a plethora of styles, all meant to complement the specific area in which they were built: nothing more, nothing less.

Central Park cost more than all of Alaska

Just purchasing the park’s 843 acres set the New York legislature back $7.4 million, less than the $7.2 million the U.S. paid Russia for the entire state of Alaska a decade later. At 600,000 square miles, you could fit around 450,000 Central Parks in Alaska without breaking a sweat. 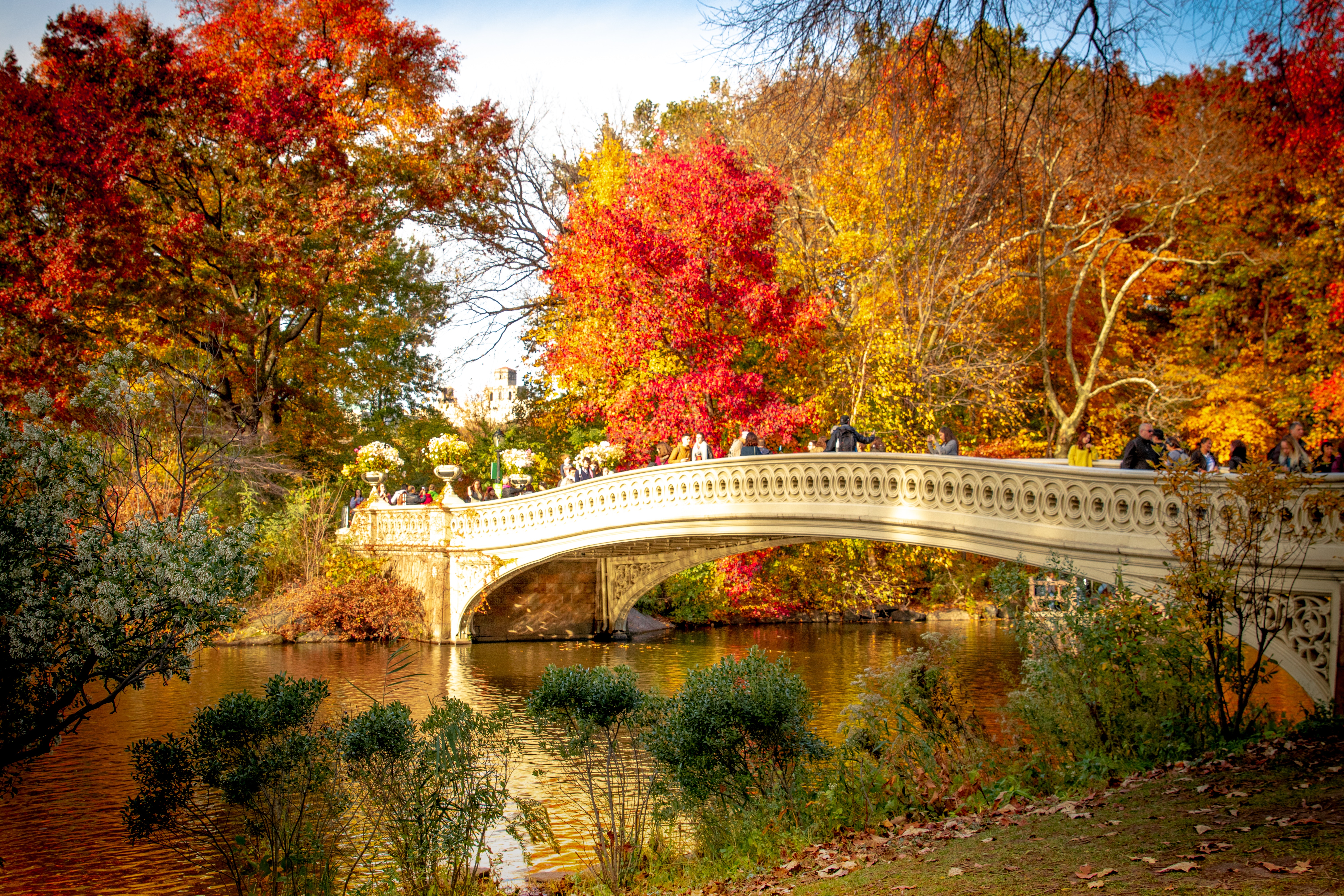 For this week’s #MemberMonday , we talked to Richard Murray, a tech entrepreneur from Florida who lives at ou...

If you’ve ever wandered among Brooklyn’s brownstones or Midtown’s skyscrapers and tried to imagine wha...