"If you can make it there, you'll make it anywhere; it's up to you, New York, New York."

New York City is the place where dreams are made of - Jay Z got it right with this quote. Isn't that why millions of people took the risk of leaving the comfort of their homes behind, to move to a city that offers endless opportunities for those who dare to dream?

But here's the reality that most people realized after they had taken the plunge: NYC can be challenging, with its fast-paced environment and the hurdles that can make you feel like only the fittest will survive this concrete jungle. 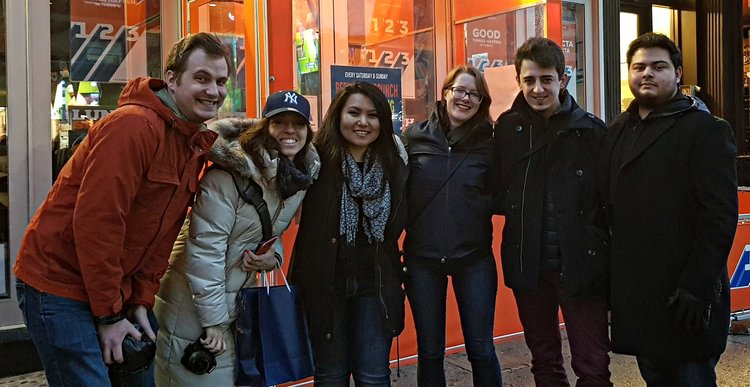 That's why friends - one like Outpost's Bushwick House leader Simon Bogdanov - is the key to making it here.

The Russian-born UX designer moved to the States with his family at a very young age. Four years ago he decided to pack his bags and make NYC his new home. Despite the challenges he faced here, Simon never gave up. Instead, he picked up all the tricks to survive NYC and make it a mission to help those who share the same big city dream he has.

This has quickly made him our members' go-to person for all things NYC.

From networking techniques and creating the perfect resume, to finding out the best chicken and waffles spot in NYC, Simon can help you achieve your dreams while making sure you have the best time of your life.

So read on for the five things you should know about him.

I moved to New York 4 years ago, so I know what it's like moving to the city. I believe that co-living and Outpost Club is a great way to help people who had moved here, and I simply want to be a part of it.

As a house leader, I make sure everyone who is staying here have a great time. If there's anything I can help out with, I try to do so.

The best part is I get to organize parties, and get paid for it.

One thing I love about the US is how diverse it is, and the fact that I get to meet people from all over the world. Outpost Club is also a great environment for that. Everyone here is from different countries and speak different languages. So we always talk about our cultures, and learn a little bit of this and that. 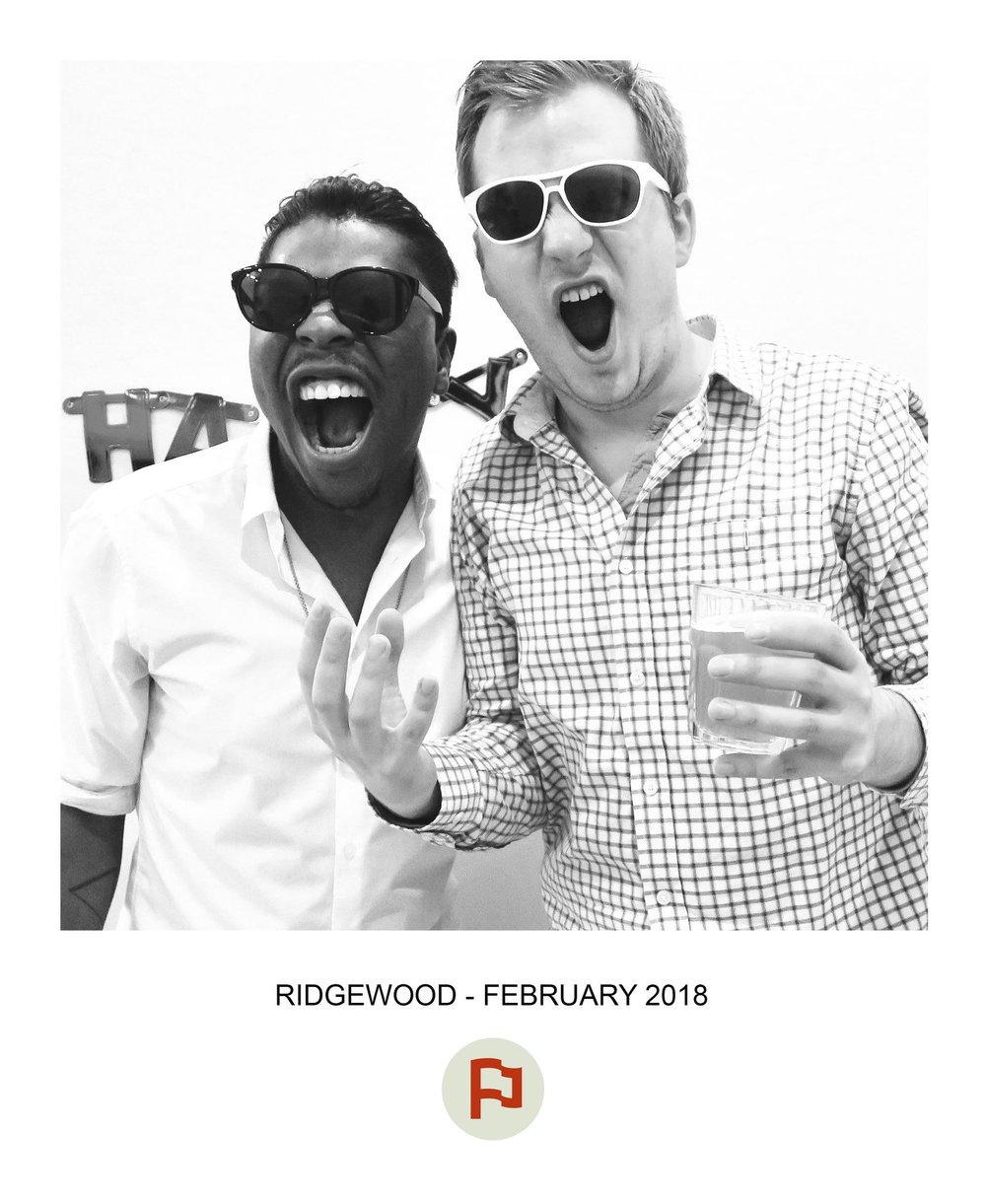 We always have something to do on the weekends here at Outpost. Every now and then we organize something fun at the house, like a housemate bonding time where we have a few drinks- one, two, three, 10, 20. Afterwards we would head to the city and do everything fun.

A Mexican magician does a trick. He says to the audience: I will disappear on the count of three. He goes uno, dos, and disappears. He disappeared without a 'tres'.

I was schooled outside the US, so I know geography well (just kidding!). Learning NYC has been pretty easy for me because I know how to read a map, and this led me to discover new, fun places.

So I love taking our members see the city and discovering new food. Especially if they never had American food before!

Well, that's five. But there are still so much more to know about Simon! So go ahead and follow him, and Outpost Club on social media, to join in the adventures we get into every day.